There's a lot planned for the future! 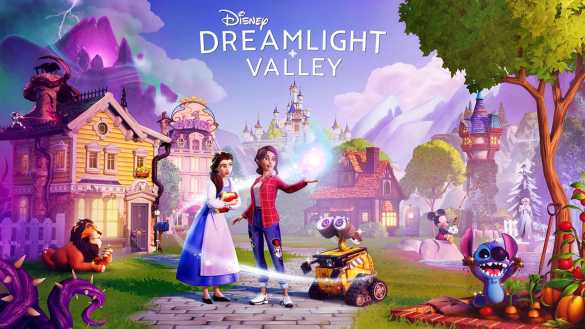 The beginning of a new year marks the start of new content updates in Disney Dreamlight Valley once more! With the last update introducing Stitch the blue alien and various festive goodies, many of us anticipated more exciting features in the new year. Thankfully, the team is delivering, with a new update coming out as early as February.

According to the new Disney Dreamlight Valley 2023 Content Roadmap, the beginning of a series of updates includes the introduction of Mirabel from Encanto and a “special snowman.” Surely, we can narrow down this second character to be Olaf from Frozen. Elsa, Anna, and Kristoff will have their buddy back! We’ll only find more characters as we progress further into the year, with the April update already showing Simba from the Lion King entering the mix.

The roadmap also mentions the first two Star Paths we’ll encounter as the next update releases. The first celebrates Disney’s 100th anniversary, with the following update targeting the Disney Parks.

Related: Disney Dreamlight Valley: How to Make a Fish Sandwich

Along the way, we’ll gain access to new realms and learn more about secrets in Frosted Heights and the Forgotten Lands. For everyone wondering what’s up with the massive pumpkin in the Forgotten Lands, we’ll see soon enough as we approach the summer update. For now, though, it remains a mystery.