Devil May Pay the Bills 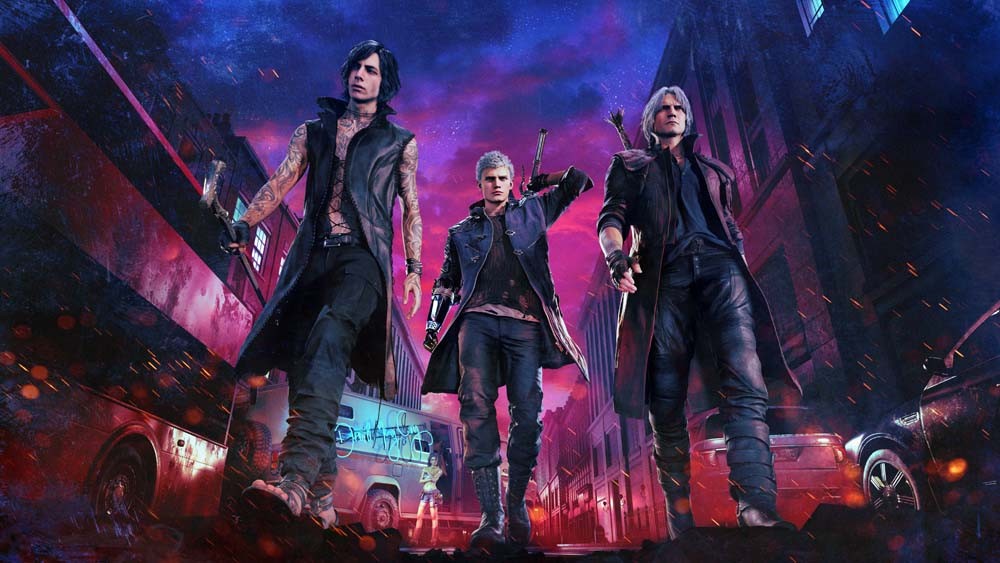 Devil May Cry 5 is just short of being the best-selling game in the series. Today on Twitter, Capcom dropped a celebratory post noting that Devil May Cry 5, the triumphant return of Dante and friends, has reached 5 million sales globally. This is a huge comeback for the series, which at one point seemed to have an uncertain future.

Related: Free Devil May Cry 5 Update Gives Nero Banana Hands, Because Why Not?

Videogame sales aren’t always easy to track, but there are reasonable estimates out there. Luckily, Capcom has also done the good work of releasing its own numbers in recent years, which has helped efforts like the Video Game Sales Wiki. Based on a mix between Capcom’s financial releases and data from Steam, those 5 million sales have passed those of DmC: Devil May Cry by just under half a million. And that’s including that game’s Definitive Edition release.

Standing at the top is Devil May Cry 4, which as of today is noted on the VGSW as having 5.3 million sales total. That number is bolstered by pretty strong Special Edition sales, reaching just over half the original version’s console numbers. Again it’s hard to say these figures are completely accurate, but they’re as close as we can reasonably get.

Devil May Cry 5 was a big success for Capcom, bringing not only sales numbers but widespread acclaim from critics and fans. Hideaki Itsuno coming back as director after the divisive DmC “reboot” was a big deal, and Capcom seems to realize that.