By the power of Grayskull! 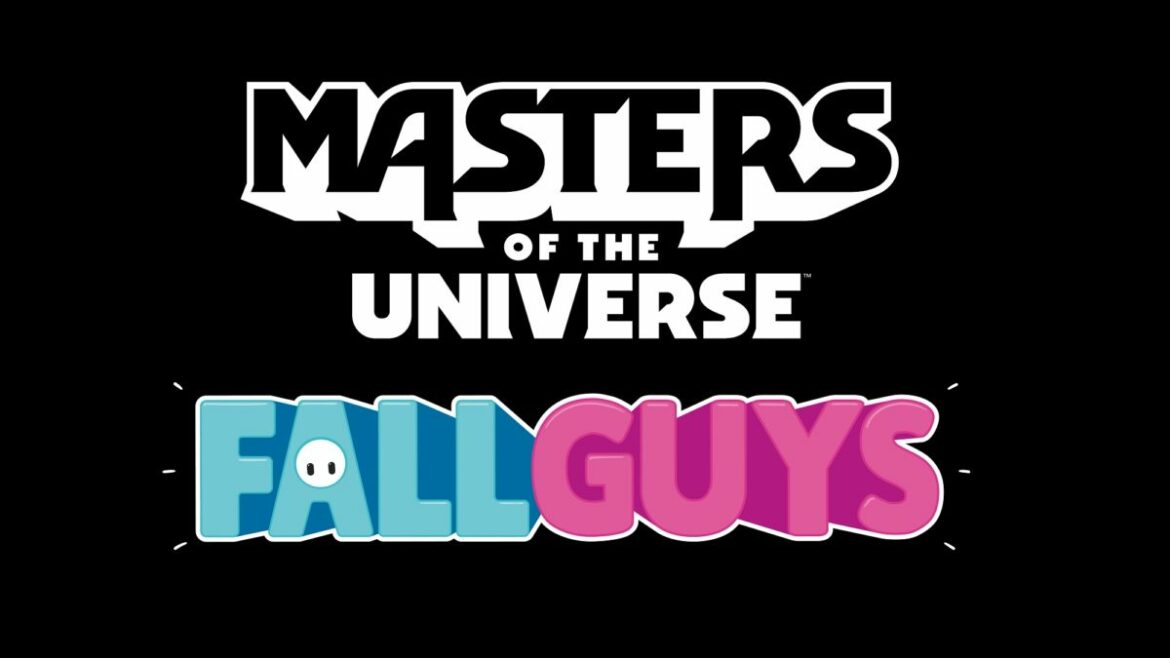 Though Fall Guys sports a number of costumes and outfits for your Bean to don, some are obviously going to be more popular than others. In the past, the game has had crossovers with franchises like Sonic the Hedgehog, NieR: Automata, and Cuphead (which I still wear to this day in-game). On that note, the game sorely lacks Masters of the Universe representation, but fear not, that mistake will soon be rectified. A recent datamine leak revealed a Fall Guys Masters of the Universe collaboration, which will include He-Man, Skeletor, Teela, and Battle Cat.

Unfortunately, the leak doesn’t specify much more than that. We don’t know when we will be able to acquire them in-game, nor are we aware of any themed stages. However, we know they exist and that will have to be enough for now.

Related: How to Get Tall Guy in Fall Guys

Additionally, toy manufacturer Mattel spoke about the crossover and stated we can expect to see Bean action figures of the characters coming to stores. Those attending San Diego Comic-Con will be able to see their designs before anyone else, and even purchase the figures if they would like to. The figures will even include accessories, such as He-Man’s iconic Power Sword, Skeletor’s Havoc Staff, Teela’s own sword, and Battle Cat’s armored helm.

Mediatonic and Mattel also released an official statement about the costumes we can acquire. “Fans should also be on the lookout for the iconic MOTU characters to soon join Fall Guys in-game,” the companies teased.

Previous collaborations have been quite comprehensive, so if you’re looking for a reason to jump back into Fall Guys, or even try it out, now is as good a time as any. Regrettably, you’ll have to make due by playing and not having the power of Grayskull at your disposal, at least for the time being.