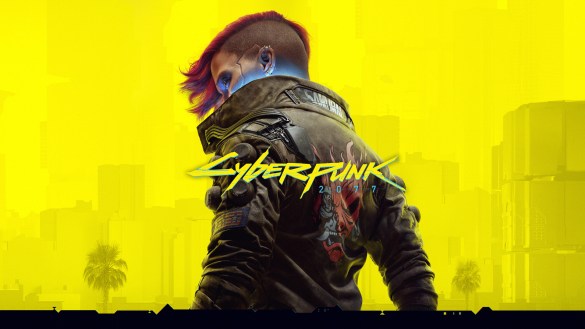 During an investor call, CD Projekt Red announced that the upcoming expansion for Cyberpunk 2077 will now be moved from its 2022 release date to 2023. While we don’t really know anything about the expansion, to begin with, it’s not entirely surprising to hear it has been pushed considering the timeline for releasing Cyberpunk content.

In a Tweet from the official Cyberpunk 2077 account, an image with the production plans for 2022 was given. This includes

The Cyberpunk 2077 Twitter account confirmed that the expansion will be moved to 2023 with no new information on it.

Last February the major patch for Cyberpunk 2077 went out and since then fans have been much happier with the end product, while the game still has a way to go to produce all of the promised content to fans CDPR seems to be making sure the content is in an ideal state before releasing it.

The team also announced that Cyberpunk 2077 has now sold 18 million copies, which despite all of the negative backlash from the game’s release, is an incredibly impressive number.

According to the production plans for 2022, it does seem like CD Projekt Red has its hands full with new projects like The Witcher on Unreal Engine 5, a new GWENT spin-off, and the recently delayed Wither 3 next-gen update.