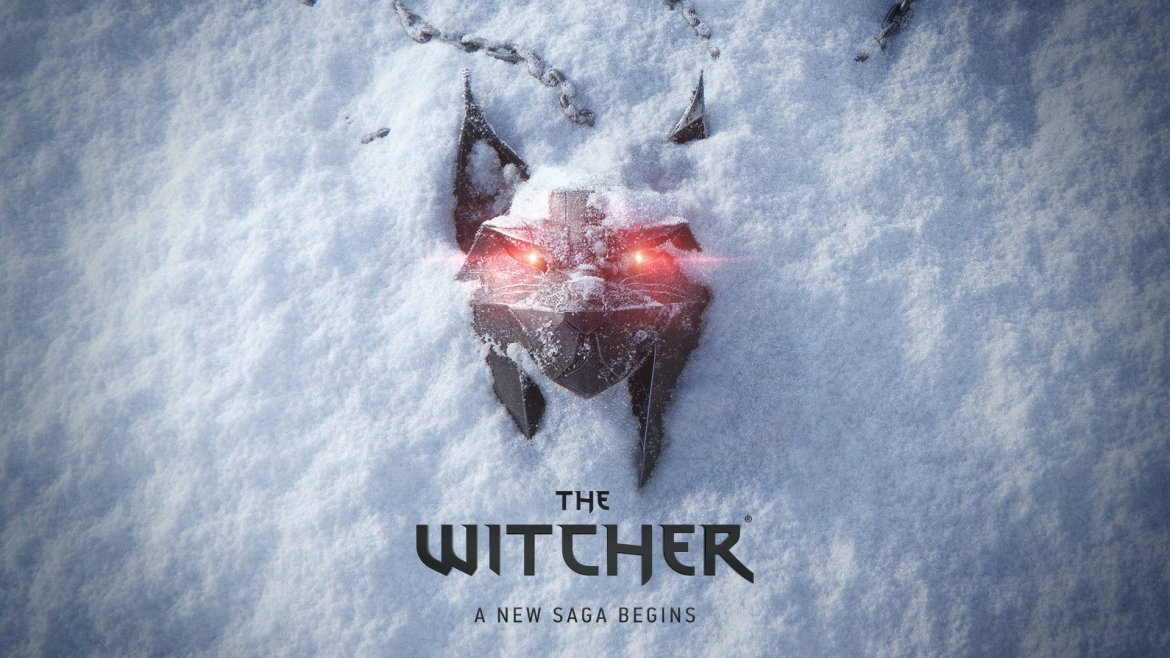 Today, CD Projekt Red has announced that a new series of games in The Witcher franchise is being developed on Unreal Engine 5. This marks a departure from the company’s previous engine known as the REDengine which was used to develop both The Witcher 3 and Cyberpunk 2077.

The switch the Unreal Engine 5 comes alongside a “strategic partnership with Epic Games.” The partnership will also help “Developers from CD Projekt Red will collaborate with those from Epic with the primary goal being to help tailor the engine for open-world experiences.”

All of this information comes from a press release on the CD Projekt Red website, which also has a new teaser image for the next Witcher saga. While the details of the games are still unknown, today clearly marks the next chapter for CD Projekt Red and everything that will follow it.

“This cooperation is so exciting, because it will elevate development predictability and efficiency, while simultaneously granting us access to cutting-edge game development tools. I can’t wait for the great games we’re going to create using Unreal Engine 5!”

At the end of the press release, CD Projekt Red states that the REDengine will still be used for the upcoming Cyberpunk 2077 expansion that have yet to be released.