Everyone pray for Resident Evil Re:Verse 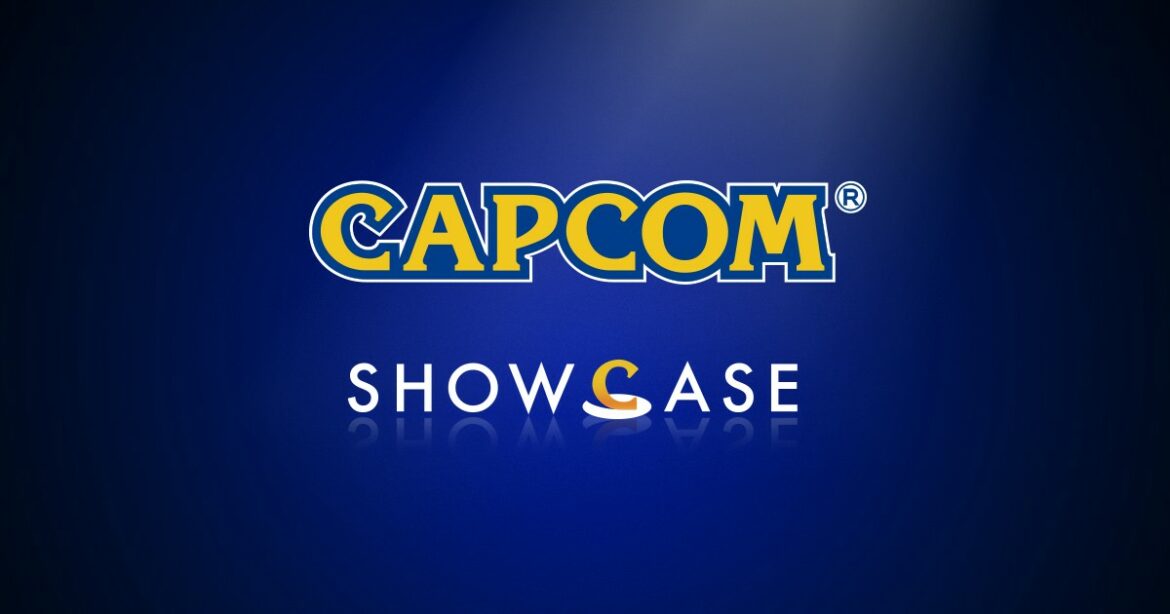 Capcom aired its 2022 Showcase event today, providing the gaming community with news on its upcoming and current software. There were no huge “megaton” announcements (since Sony got the Resident Evil 4 reveal), but there was still a lot of news across Capcom’s stable. Even Dragon’s Dogma got some airtime, but… fans probably aren’t thrilled about it. Here’s a quick recap of the major bullet points from Capcom Showcase 2022.

Related: Every Game Shown During the Xbox Bethesda Showcase 2022

That’s all for this year! 2023 is looking to be pretty busy for Capcom, especially with Resident Evil 4 dropping so early in the year. This is on top of Street Fighter 6, which we already know some stuff about. Compared to last year, there was quite a lot of news, and while the Dragon’s Dogma thing was weird it was nice to see it acknowledged.