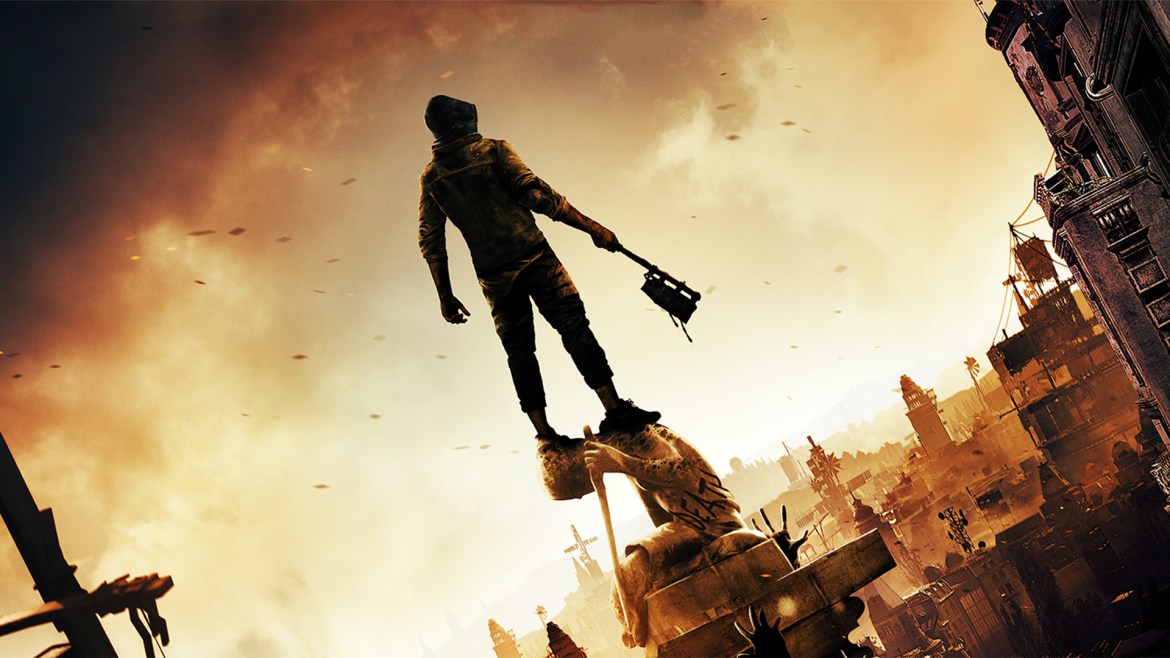 Dying Light 2: Stay Human released earlier this year, melding together the somber contemplation of humanity’s downfall with ridiculous mini-games. It’s a juxtaposition that works well, cemented with fantastic gameplay, an expansive, explorable world, and a colorful cast of characters.

But on November 6, Techland announced that Dying Light 2 will receive its first DLC: Blood Ties, which will be hitting stores on November 10.

Blood Ties will contain an all-new location, the Carnegie Carnage Hall, where Aiden can throw himself into the ring in a fight to the death. On the bodies of your fallen enemies, ascend to the highest peak, claiming riches, fame, and status. But there’s more at stake than just your life. The fate of many is in your hands.

Fans who played Dying Light 1 might find the DLC familiar, as there were two blood sport arenas you could fight for your life in. But Blood Ties will also bring with it new infected, including Gorilla Demolisher, Cataclysm, Inferno, and more.

There’s no doubt that Blood Ties is meant to capitalize on Dying Light 2’s strongest points: its fast-paced parkour and combat system. It’s also clearly meant to draw new fans into the franchise, as new players who purchase the Deluxe or Ultimate Edition until November 10 will get not only the full game but the DLC for free.

But don’t worry, if you’ve already purchased the Deluxe or Ultimate edition, you’ll get the DLC free too. Otherwise, expect to pay $10 USD. But if you’re certain you’re going to pick up Blood Ties, why not pre-order it? Doing so will net you the Aristocratic Pack, which contains the Aristocrat Guard outfit, and an axe called Aristocrat.

Prima Games is your one-stop shop for all your video game news and guides on Dying Light. Check out these great articles: