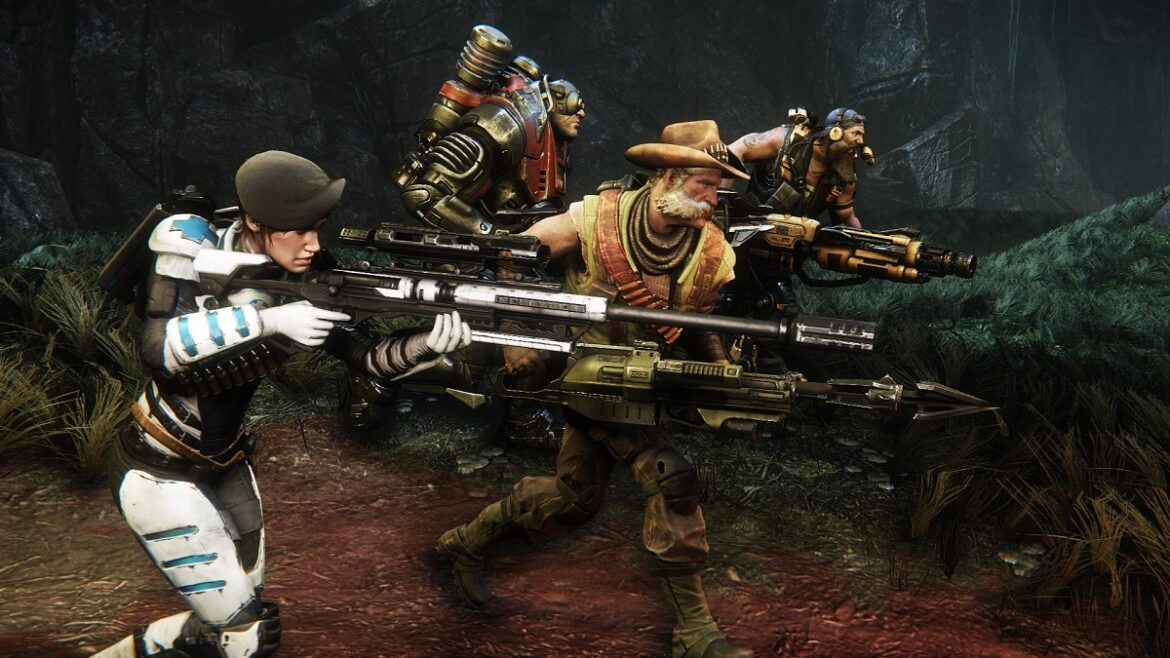 Typically, once a publisher shuts down servers for an online game, that’s the last we hear from it. This story has played out far too often in an age where live services dominate over other forms of multiplayer mayhem, and new contenders try and fail to knock the big boys off their perch. One such misfire is Evolve, a game from 2K and Turtle Rock Studios that attempted to refine the developer’s work on Left 4 Dead into something entirely new. Years after the FPS faced its final shutdown, fans successfully petitioned 2K to restore some functionality and let hunters once again take on the giant monsters of Shear as much as they like.

Related: Back 4 Blood | How Long To Beat The Campaign?

While 2K has not made a broad announcement regarding the server refresh, players in the fan Discord dedicated to keeping the game alive spotted the revival earlier this week. Specifically, the revived servers are for Evolve: Stage 2, a free-to-play version of the shooter that 2K launched after the initial premium version failed to make an impact. Those servers shut down in 2018, leaving players to organize their own peer-to-peer sessions in the original version of the game if they wanted to play.

Their fortunes changed with 2K’s server revival, allowing players to match with strangers again. The game has jumped up the Steam player charts from double-digit numbers to over 200 players at the time of writing. It’s not anything that will rival Fortnite, but it’s a significant upswing for a game that definitively died several years ago.

2K’s effort to revive Evolve’s matchmaking doesn’t mean that the game will fully return to the spotlight. The game remains delisted on digital platforms, so new players are out of luck if they are curious about hunting flying electric Cthulhus in their spare time. However, anyone who owned the original version or downloaded the free-to-play release can now jump back in for restored functionality.

This revival also does not extend to the console versions of the game, as Evolve: Stage 2 never made it to those platforms. It also doesn’t mean Evolve will be getting any new content, as Turtle Rock Studios are hard at work on their more recent title, Back 4 Blood. It seems like 2K switched this functionality back on for a dedicated fanbase as a show of goodwill.