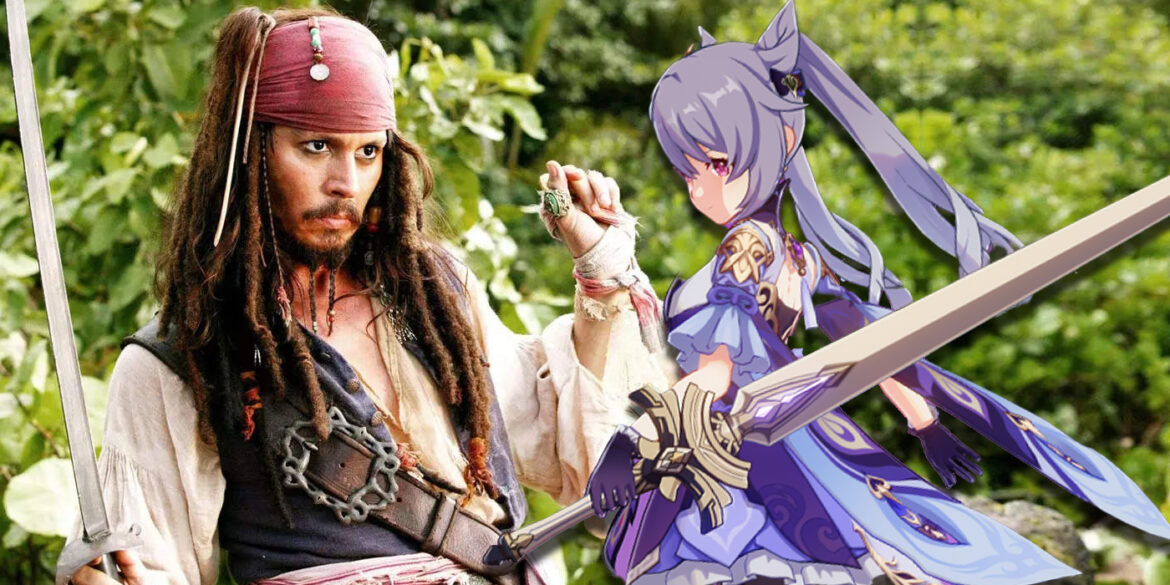 A new rumor involving Johnny Depp has started circulating the internet – and it’s definitely not what you’d expect. Fans seem to think that the Pirates of the Caribbean star could have been playing Genshin Impact at his trial against Amber Heard. But is it true?

“Johnny Depp Playing Genshin Impact” Explained – Where Did it Come From?

If it wasn’t already obvious, no, the actor hasn’t been getting a bit of miHoYo action in during his ongoing trial. Not only would that be highly inappropriate, but could you imagine the ping? A horror story in itself.

The meme originated from YouTuber ‘Sirius Lite‘ at the beginning of May. They shared their edit of the Depp vs Heard court case, turning a clip of him looking at documents on his monitor into him playing Genshin Impact instead.

In the video, Xiao is the 58-year-old’s main, but we’d have to imagine that if he did actually play, he would choose Beidou as his character of choice, what with the pirate resemblance and all. The Electro user would no doubt get on with Captain Jack Sparrow like a house on fire.

It’s highly unlikely that Depp has ever played the miHoYo hit, or that he even knows what it is. While he has voice acted in titles such as LEGO Pirates of the Caribbean and Disney Infinity, he’s never mentioned playing a single video game in his downtime.

Still, would it even be Genshin Impact if there wasn’t at least one ridiculous meme making the rounds?