Which Academy Award Winning Actors Have Performed in Videogames? 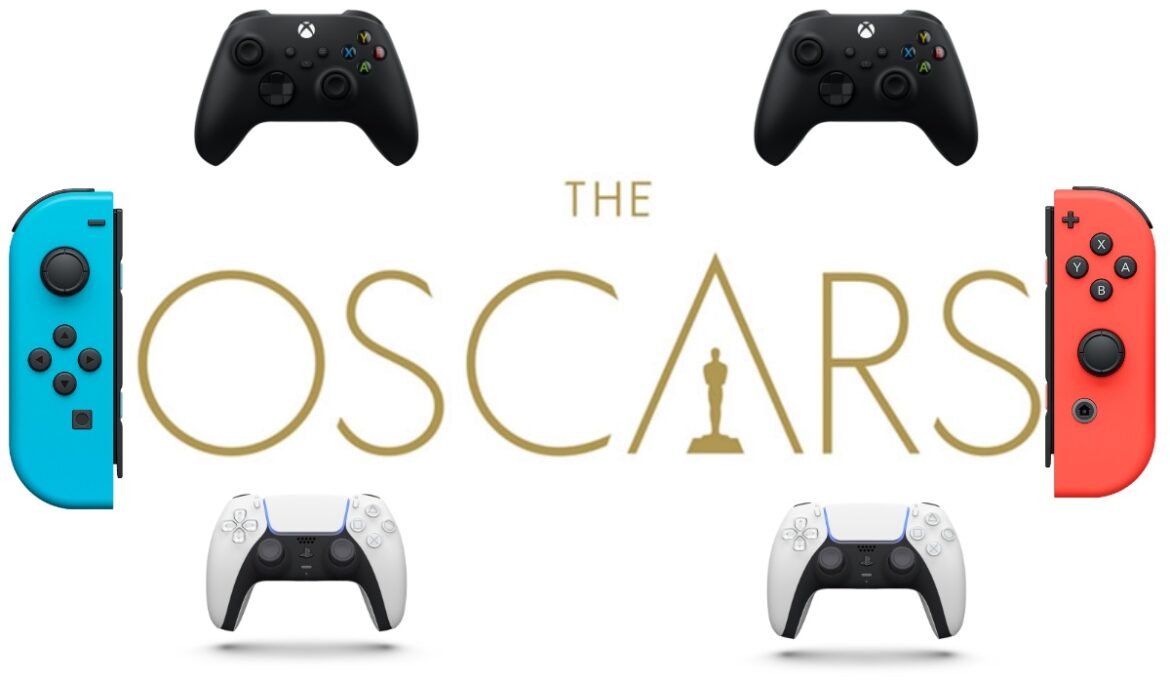 Despite the fact that the videogame industry is larger than its film, television, music, and sports counterparts, and will boast an estimated three billion gamers worldwide by 2023, some still downplay the burgeoning medium as an inferior form of entertainment in comparison to its more respected competitors in the media landscape.

However, despite the aspersions of the ever-shrinking number naysayers, many of the biggest names in Hollywood are increasingly embracing videogames as a valuable medium to tell stories and perform their craft. In fact, some of those who have attained acting immortality by winning Academy Awards for their work in film have lent their talents to videogames. This article will highlight Oscar-winning actors, who have performed or voice acted in videogames listed alphabetically, including the games they worked on, and the years and films they received Academy Awards for. Note: This article will not include actors who only appeared in videogames through archival voice acting and footage.

Videogame Performances: Halo 2, The Legend of Korra, Until Dawn

Academy Award: Best Actor (2015) – The Theory of Everything