Truly one of the GOATs. 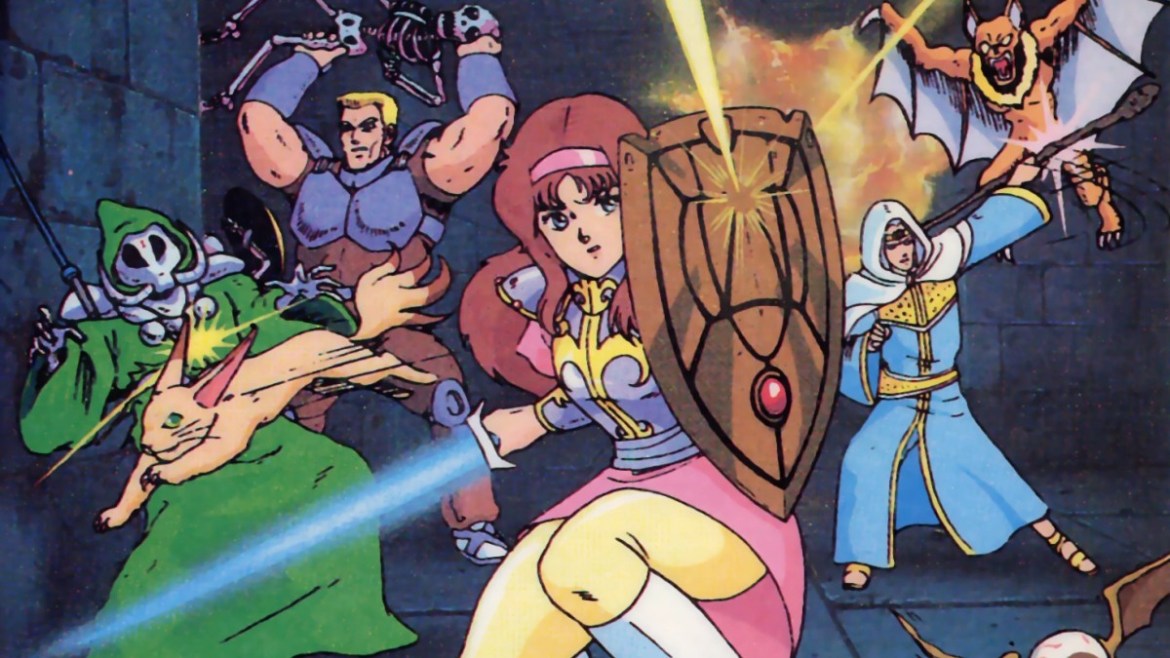 This week, the gaming community learned it lost one of its most creative, influential, and well-respected leaders. SEGA producer Rieko Kodama quietly passed away on May 9, 2022. SEGA didn’t release a statement for privacy reasons but was forced to confirm it when a memorial message was spotted in the new Mega Drive Mini 2. While she didn’t have today’s public notoriety of, say, Kojima or Miyamoto, Kodama’s contributions to videogames cannot be understated.

Kodama worked at SEGA since before it had consoles, working her way up from artist to director and producer on some of SEGA’s most renowned titles. Her unique creative sensibilities led to the creation of Phantasy Star, a series that took off for its distinct style compared to the fantasy stylings of other RPGs at the time. She would have a hand in countless other titles but would eventually rise to a director on Phantasy Star IV (Genesis) and Magic Knight Rayearth (Saturn), and lead producer on Skies of Arcadia (Dreamcast). Her final production credits include the 7th Dragon series, which mostly never left Japan but captured that same spirit of innovation and style that separates SEGA RPGs from their peers.

Rieko Kodama can be seen in early game credits as “Phoenix Rie,” back when developer credits were obfuscated. That led to later recognition as one of the first women to do art for games and a major force behind RPGs fostering more diverse audiences compared to other genres. By being one of the main creative forces behind Phantasy Star, Kodama did more than simply establish a female lead. Themes more complicated than “kill bad guys” were part of the story, an aspect of that series that flourished all the way to Kodama directing Phantasy Star IV. It’s no coincidence most fans consider that the best of the bunch.

If you aren’t as familiar with her work, I’ll end this piece with a few recommendations that really speak to Rieko Kodama’s foundational presence in SEGA’s history books. I’ll also include modern ways to play each game if such options exist. Sadly, a few will require emulation or older hardware. But these games are all celebrated for a reason, and playing them will expand your perception of videogame history and help you understand why Rieko Kodama’s passing has had such an impact.