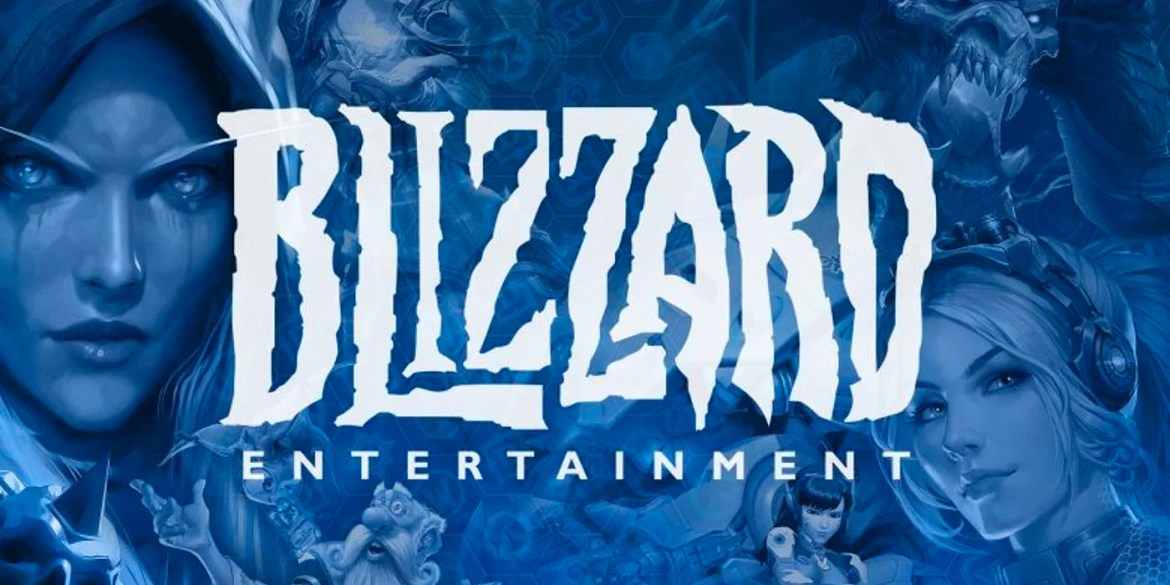 In July 2021, we issued a statement regarding our decision to halt coverage of Activision and Blizzard content due to reports of allegations of sexual harassment and discrimination at the companies. We felt that we needed to take a stance against such abhorrent behavior within the industry and that involved pausing our coverage on all properties related to Activision and Blizzard. It is now, in May 2022, that we are lifting this with full transparency. But not without thorough consideration.

Before we get into why it needs to be stated that we do not and will not stand for any kind of harassment or discrimination. Ever. It is never acceptable and our stance still has not changed since those horrific reports came to light and never will.

Prima Games is in a new era following GAMURS Group’s acquisition back in January of this year. An era where we are a place that not only welcomes inclusivity but celebrates it. We want players of all ages, skills, and genres to find a home in us – and that includes those who enjoy Activision and Blizzard titles. We don’t want to shut out a whole player base from enjoying our coverage as it would be a disservice to our core message of inclusivity. We are for everyone. But that doesn’t mean we are forgetting why we ever suspended coverage in the first place.

Our staff sat down and had the ever-important conversation around the lifting of our coverage pause and came to the conclusion that we are at a point where coverage of Activision and Blizzard could continue – with a caveat. We will continue to cover the legal side of the allegations in full because it is very important to keep a clear picture of what is going on. That goes for all reports of a similar nature, whether that’s Activision, Blizzard, or somewhere else. Abuse, harassment, and discrimination are topics that should never be tolerated so they are therefore something we would never shy away from putting a spotlight on, regardless of whether it is in our coverage pool or not.