Imagine Mother 3, in Japanese, on the Wii U eShop for like ten bucks. Imagine the chaos that would bring. 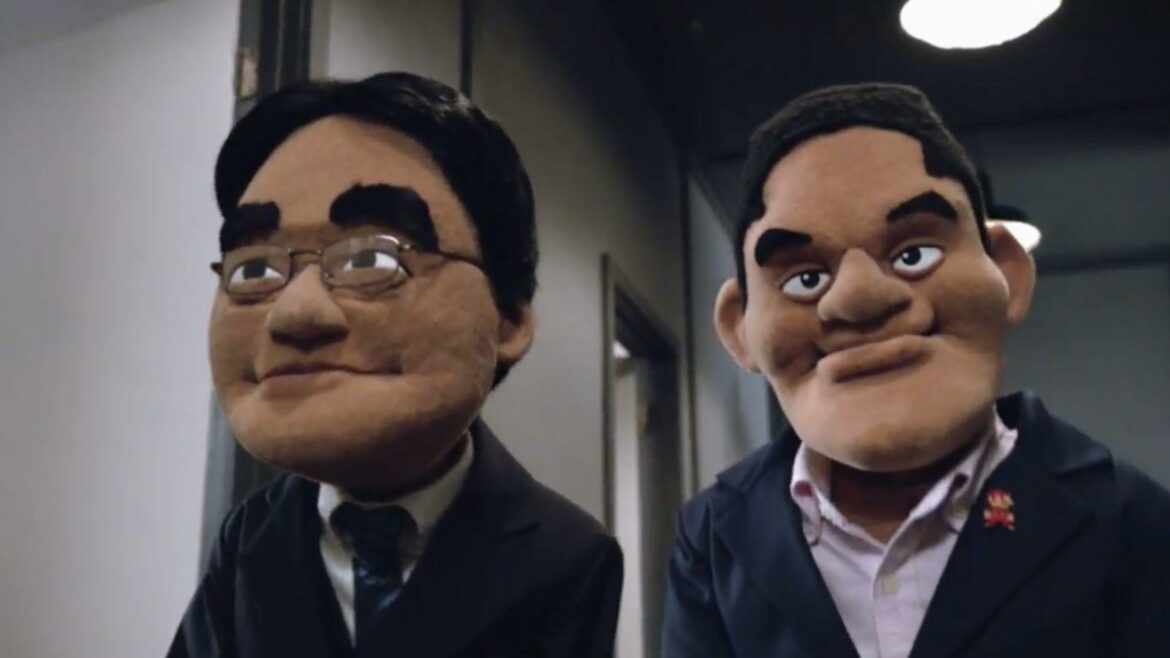 Reggie is in the news a lot for someone who retired a while back. The originator of the Pizza Hut Bigfoot Pizza, Reggie Fils-Aime retired from Nintendo of America in 2019. This departure was so powerful due to Reggie’s pro wrestler-like presence in the games industry, the man has been showing up all over the place since. The dude has some real clout. And some of that power has been used in a way I never expected: discussing Mother 3. In a bonus interview included with Audiobook versions of Reggie’s newly-published book, several details from high-level discussions on the infamous Mother 3 were just, like, casually spoken.

According to this interview, which you can find quoted in this report from Nintendo Everything, the late Satoru Iwata and Mr. Fils-Aime had several conversations about Mother 3, if releasing it was viable, and how to even do it. Over the years, we’ve seen all kinds of rumors and scuttlebutt about how Nintendo internally talks about the Mother/EarthBound series, and it follows a lot of the community-authored narrative. EarthBound didn’t sell well at all when it was first released, regardless of the goofy “This Game Stinks” marketing or how popular the series became later. The bad numbers were a steep hill to climb.

The closest we got to seeing Mother 3 hit North America was during the 3DS and Wii U era. Which makes sense, because ironically enough instead of Mother 3, we got the original Mother (EarthBound Beginnings). That game was officially localized back in the NES days, but the actual release was canceled for various reasons. And in the interview, Reggie cites Beginnings as proof these conversations were taking place at Nintendo.

The weirdest detail would be related to Nintendo’s strange practice of occasionally dropping untranslated Japanese games into the North American marketplace. But usually, that was reserved for games that didn’t really need it, like Mario’s Super Picross. Keep in mind this is a true, blue JRPG with around 30 hours of gameplay and very wordy storytelling. But that being an apparent option on the table shows how well those talks ended up going.

Ultimately, it seems like despite Iwata and Reggie really pushing for it, Mother 3 was shelved once again. In the interview, Reggie spoke of Mr. Iwata’s death in 2015, which happened during the Wii U’s life cycle. Losing Iwata’s unique presence in the industry alongside the Wii U’s… well, poor performance, was a one-two punch for the most begged-for Nintendo game of all time.

Mother 3, a 2006 Game Boy Advance JRPG and sequel to SNES cult classic EarthBound, has long been a source of strange fandom energy. Over the years, multiple fan campaigns have been organized and executed, from sending nice letters and drawing to Mother creator Shigesato Itoi to bombarding Reggie with questions in nearly every interview cycle.

The question, of course, was “will Mother 3 ever be localized?” The myth of Mother 3 is so powerful we wouldn’t have things like Fangamer because of that passionate community. A fan translation (from a professional localization expert) eventually came, but the fervor for an official release continues to this day.

Does Mother 3 still have a chance? We just saw EarthBound and EarthBound Beginnings added to the Nintendo Switch Online service in February 2022, presented in a way that shows us the folks now running Nintendo still know what’s good. With those emulators recently discovered in a Switch software package, perhaps a Mother 3 surprise could happen there. But Nintendo of America is a very different company these days, and the gaming community (and the National Labor Relations Board, whoops!) is still figuring out how it feels about new leaders Doug Bowser and Shuntaro Furukawa.

Will the ecological and socio politically-driven Mother 3 accidentally become an anti-union distraction tactic during a federal workplace investigation? I doubt it, but weirder things happen in this industry, especially on Friday nights.