Most Popular Games on the Metaverse - Prima Games
Featured

Most Popular Games on the Metaverse 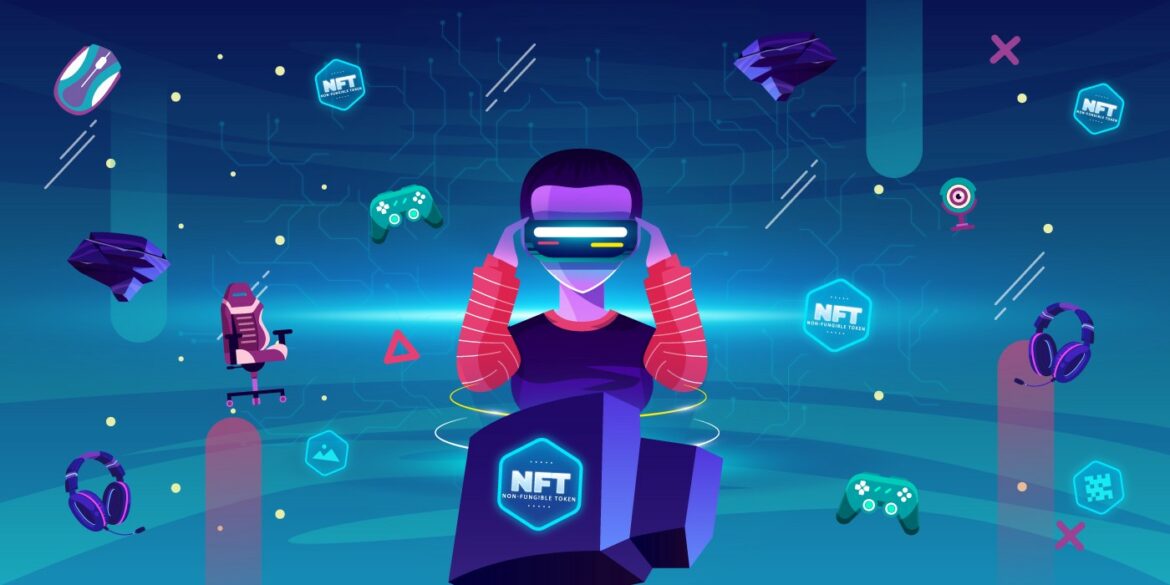 Metaverse is your daily dose of virtual reality, and it is expanding ever so fastly. Entertainment, business, and finance joined in one virtual world, in which you can avatar yourself into anything.

At the moment, the Metaverse isn’t fully in existence, but video games found on this technological marvel have come the closest to the whole metaverse experience.

The economy of these video games is often based on cryptocurrencies and are popularly known as NFT Games.

What You Need To Play Metaverse Games

What Are The Most Popular Games on the Meta?

More people heard of Metaverse in 2021 when Mark Zuckerberg rebranded Facebook to Meta. However, other companies have pioneered the metaverse development, tracing back to 2006 and the launch of Roblox on PC.

Since then, many virtual reality-like video games have surfaced. Here are some of the most popular titles on the Metaverse:

Alien Worlds was launched in 2020, and the main task is to mine Trilium (TLM), the official in-game cryptocurrency. Divided into six planets, all governed by a different elected body, the players compete and cooperate to mine TLM.

At the start of the game, all you need is a shovel to mine TLM, and as you progress, you get more powerful mining tools. However, it is better to buy your own land for better results. Tokens are also earned on mining missions as you battled other explorers. Another possibility includes trading using NFTs.

New games on the ever-expanding universe are launching daily, but one game from 2019 has offered a one-of-a-kind experience to its users every day. Created by Nicolas Julia and Adrien Montfort and based on the Ethereum blockchain network, it is the only metaverse game that offers the real-time experience of a football club manager.

The users can create teams with five different digital player cards on the Sorare platform. Some cards are rendered as licensed digital collectibles in four levels based on their scarcity, limited, rare, super-rare, and unique.

The cards represent the real-world players, and the rank of the entire team is based on their performance.

Sandbox is a video game from 2012, launched by Arthur Madrid and Sebastien Borget. However, it was upgraded for blockchain in 2018.

Yet another virtual universe-centered game in which you may create, own, and profit from your experience. Like Minecraft and Roblox, Sandbox players can construct their own games through VoxEdit, which can be monetized.

It has attracted a lot of attention, and according to reports, it has a rather stunning 7% share in the Metaverse as a whole and has brought such names like Snoop Dogg and Deadmau5, among other celebrities.

Argentinian duo Esteban Ordano and Ari Meilich launched a virtual platform named MANA, which is now the official cryptocurrency for the game. It is used for buying cinemas, parks, houses, and land in the virtual universe of Decentraland.

The players must join the game through the MetaMask wallet, after which they create their own avatar for the platform.

It is one of the most popular Metaverse games, thanks to the rich experience it offers. You can do a lot of fun activities while in the game and earn income simultaneously. Some options are organizing concerts, selling tickets, and setting up an exhibit to auction off digital art.

Axie Infinity is probably the best game on Metaverse at the moment. Released in 2018, it is a fantasy adventure title based on the Pokemon animation series.

Axies are fantasy creatures that players breed, collect, and trade. They battle between themselves and hunt for treasure, earning you many rewards. The creatures are divided into different breeds based on their body parts and overall type. Every beast has over 500 customizable body parts.

Some of the categories include bug, plant, and bird. However, the game is of interest to many not just because of its exciting gameplay, but for the thriving economy built around Axie development.

Axies are raised by the users, and their skills are honed by the game’s unique tokens. Tokens are bought and sold by players and between them, all Axies can be sold for a profit.