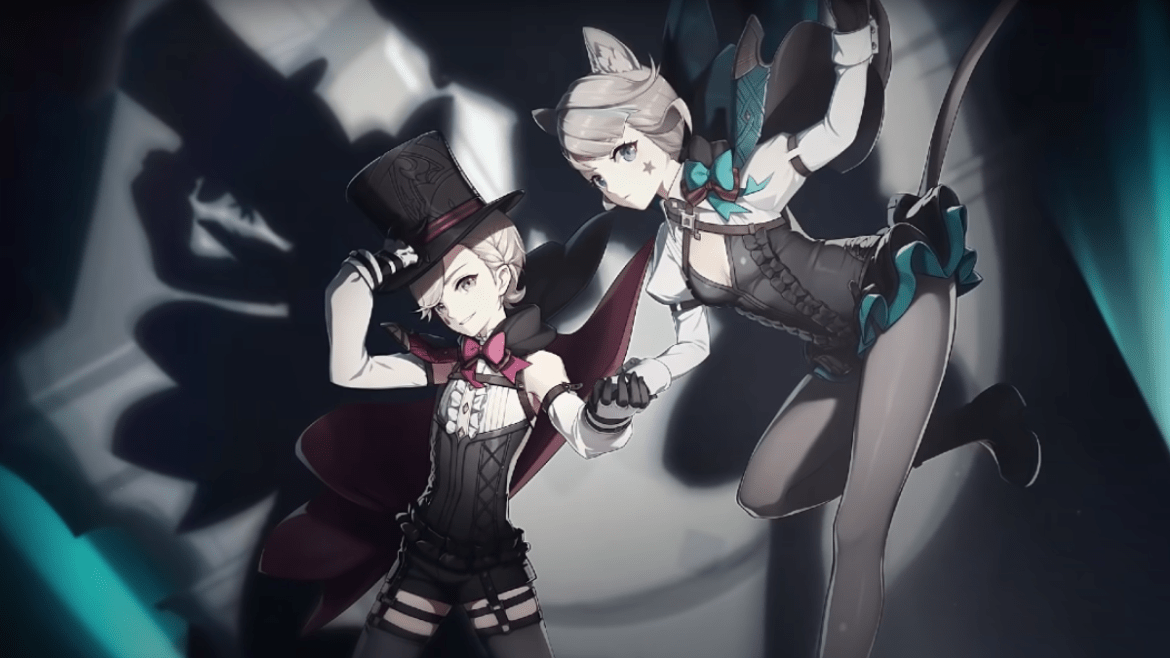 It’s a new year and a new me, but it looks like HoYoverse is still facing the same problems from 2022. Genshin Impact, like many games that receive sudden bursts of popularity has been trying, again and again, to figure out the best way to deal with their greatest enemy: leakers.

And I haven’t exactly been seeing the best of success results either. Want to know how I know? Well, just like with Sumeru when it was scheduled to drop, Fontaine characters, designs, and the exclusive Glider have all been revealed to the public.

Related: HoYoverse is Cracking Down on Genshin Impact Leakers… Again

What Has Happened to Ubatcha Since The Leaker Decree?

When we were last covering leaks going on in the Genshin Impact community, Ubatcha, one of the most infamous leakers and gaming news providers, was being hunted down by HoYoverse and Cognosphere. The company even went to great lengths to subpoena Discord for their information as they often frequented a channel called Wangsheng Funeral Parlor. Within moments of this news, Ubatcha deleted all of their information and went quiet for several days. It wasn’t until December 13 that Ubatcha released a statement saying that they “haven’t been contacted by Hoyoverse” and that the only contact they’ve had is a few DMCA complaints. Discord has not contacted Ubatcha about sharing their details, but the now-gamer states that they will no longer post updates about the game and instead use their channel for personal updates.

Ubatcha isn’t the only one to have been run off this way, but they are definitely being used as the primary example of what Hoyoverse is ready to do in order to protect their information. Whether it’s seen as damage to their brand or profits has yet to be seen, but this recent scare has been their latest attempt in wrangling the massive amounts of leaks they have been experiencing. Going after content creators who have a large following is sure to set an example to the rest of the community that leaks are seen as bad and these actions shouldn’t be replicated.

Fontaine Leaks and What We Know

As we enter January, Genshin Impact players are ready to gear up for the most exciting event in the game, the Lantern Rites. But some people had other ideas because just a few days into the new year, there have been ever-increasing drops about the game’s next region, Fontaine. Fontaine is rumored to be the next area that the Traveler will explore in the game; it’s going to feature more technology-advanced features as well as an environment more based on agriculture near water and, from what we’ve seen from the leaks, more of a Steampunk Theme to the characters and build. Not only have we seen what the next lineup of characters is going to be, similar to how we saw firsthand what we’re going to be getting when entering Sumeru, but we know what the Fontaine Region Glider is going to look like, some of the palettes that they are working on and what looks to be a Fontaine Emblem. That’s not all… we even know what the Hydro Archon is going to look like and debates are currently running about what weapon she will be running. Yes, it’s a she. But previous Genshin lore has stated that aside from Zhongli and Venti, the rest of the archons of Teyvat are going to be female so it comes as no surprise.

Interestingly enough, the region seems to be showcasing many females of that region, indicating that either the full roster hasn’t been leaked yet or perhaps there is a story reason as to why they are more women in Fontaine than men. All of these leaks are subject to change and are not set in stone, and there is little else we know about them other than the fact that Hoyoverse still doesn’t know the proper way to deal with their leakers.

This was a massive one, and not just for content reasons. These leaks were provided from inside the company, indicating a breach of confidentiality and quite frankly, it doesn’t seem like those employed seem to care about that. It boils down to how much these leaks hurt a game like Genshin Impact. Does it actually provide more hype for the game? What do companies stand to lose if they are dealing with this much loss in their production and no longer have secrets to hang over gamers’ heads? And as a community, is there something we should be doing about it?

When it comes to AAA games, these types of leaks can be incredibly harmful, but with a game that is constantly updating and was initially built because of its fanbase, does it do as much damage?

Keep up with us as we follow HoYoverse for their latest response to this new issue and delve deeper into what is so harmful about leakers.