Hardest Achievements to Unlock in The History of Gaming (2022)

You might not want to try and do them... 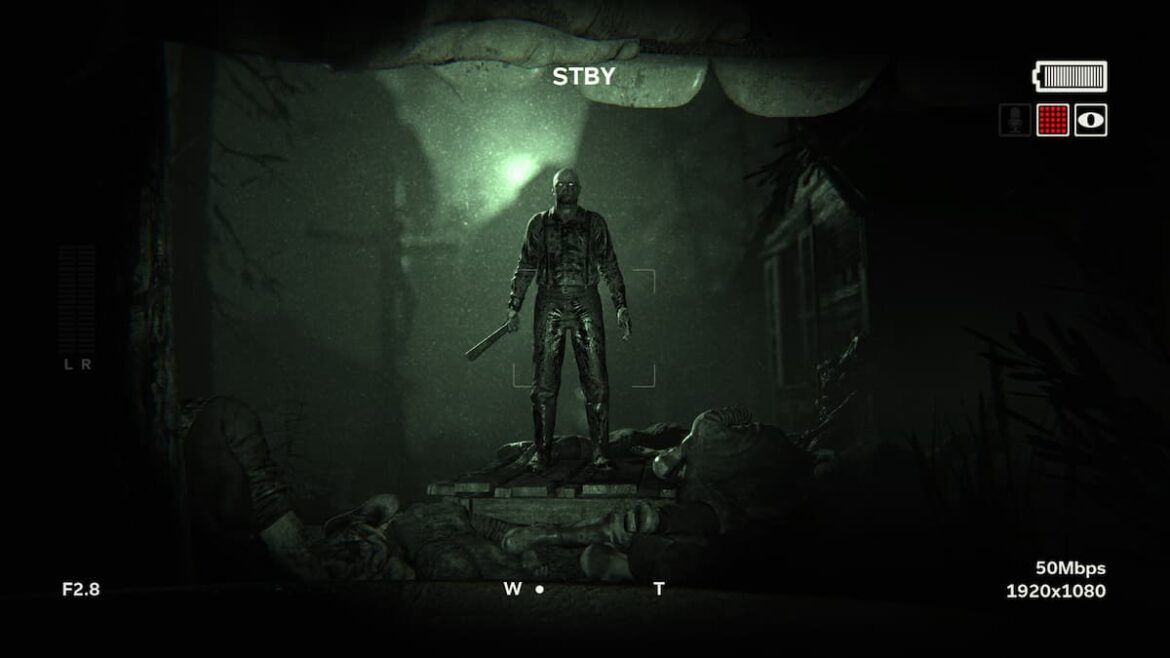 Back in the day (*asks you all to sit around the campfire*), many video games were difficult on their own, but some players didn’t feel they were hard enough so they created their own challenges to complete the game with. However, in most cases, the only way to prove to someone that you did the thing you were boasting about is to actually reproduce it in front of someone or to record yourself. Well, that was until a turning point in gaming history when Achievements were invented. If there were a Nobel Prize in gaming, we believe that this would be one of the top contenders.

Having Achievement systems on a variety of gaming platforms (i.e. Steam, PlayStation, Xbox) is a great way to officially confirm that you have achieved a certain feat in the game you’re playing. Something like a Guinness Book for gamers. Now, most of the achievements are fairly reasonable, but some developers tend to be creative in a very, very sadistic way. Even though the existence of recorded Achievements in video games is fairly new in gaming history, these ones will make you think “is this even worth the time and stress?”

Most Difficult Achievements to Unlock in the History of Gaming (2022)

We feel that the tension is too high as you are reading this so we’ll start off with something that’s fairly easy, but oddly specific.

“What could it possibly be in this game?” you might ask. Well, the achievement is not that difficult to do. It’s just that you need to remember to finish it (which not many players did!). It requires you to close the game, and wait five years before turning it on again. So, you need to Go Outside… for a long time. There are similar achievements like this in other games (Farming Simulator being one of them) and (un)luckily enough there is a way to cheat to get this achievement.

We were shocked when we learned what this achievement requires you to do because we understand the struggle of winning in this chaotic game. Many players have never scored a win in Fall Guys. It’s just the nature of the game when you think of it. Dozens of players are involved but only one can come on top in the end. Now, try doing that five times. With enough time invested, you should be able to do it. Well, this achievement requires you to win five times in a row. Yes, you read that correctly. By sheer luck, you have a 1 in 777,600,000 chance to do it (assuming everyone plays at the same skill level) so you need to be very, very good at this game and not get your streak ruined by a cheater.

The Shadows Rushed Me (Max Payne 3)

Well, you see, there’s this mode that you unlock after you beat the game on hard called New York Minute, which gives you a time limit in which you can finish levels (you extend it by killing enemies). When you beat New York Minute, you get a New York Minute Hardcore mode. In that, you’re supposed to clear the entire game without dying or saving. If you die, you go back to square one.

If the first two playthroughs weren’t enough for you to memorize the enemy locations and to set your aim to go for headshots (because they grant more time increase), then we’re sorry, you’ll need to just keep practicing. From what we’ve gathered, it should take about three hours of non-stop playing to complete the game. Congrats to you if you get this achievement, but there are more difficult ones below, we assure you.

Messiah requires you to finish the entire game without changing the camcorder’s battery on Insane difficulty. If you die, you need to start from scratch. However, you’ll have time to finish this before Outlast Trials (the sequel) comes out. It’s not complicated at all! You just need to learn the entire game and be able to basically play it blindfolded in the darkest sections.

Better Than The Best (Sniper Elite 4)

This Achievement requires you to complete the entirety of the main campaign on the “Authentic Plus” difficulty, and on top of that, you can’t manually save the game, you won’t have your HUD, or radar… If you reload, you lose the ammo that you had, and if an enemy spots you, they won’t stop until you die, or they die trying to get you. Very, very frightening in theory and probably requires a lot of practice (we don’t dare attempt it).

Seven Day Survivor is just time-consuming and that’s the reason it’s on this list. It’s known that you basically die if you don’t eat for 20 minutes. It takes approximately 14 hours to conclude this run (you need to play it in Infinity mode, which you unlock after beating Dead Rising regularly), and be mindful that your health constantly drops and that there are a lot of undead beings that want to gnaw on your bones and eat your brain for dessert. Also, no game saving. Have fun!

We tried to think whether to put Gears of War 3 or Gears of War 5 (because each has its own “Seriously”) achievement, but we opted for the third entry in the series. You need to get all 65 Onyx medals. They require you to do the following:

You just need to complete the game to get this achievement, but the “catch 22” is that you must not take a single hit. Enjoy memorizing all of the attack patterns of all enemies in the game and working on the hand-eye coordination and training to be focused, which are just some of the necessary components for you to successfully conquer it.

So, you’ve probably heard about streamers that play the impossible songs perfectly without any mistakes. Of course, they can’t play that damn guitar all the time due to how difficult it is to maintain such a focus level for long periods. Well, throw that away out the window because this achievement requires you to play almost all songs in this game consecutively with no pauses and or failed notes. This should take you five to six hours, hence the “Bladder of Steel” name.

Yet another grindy achievement, we’ll just cut to the chase without the fanfares. With every character in the game, you must:

28 fighters x 24 hours = 672 hours MINIMUM for this. Assuming you drop everything you have in your life and commit to 8 hours a day to Mortal Kombat, you’ll need 84 days. If you want weekends off, that’s 17 weeks (almost 3 months). Make sure to have a spare controller(s) in case you need to ragequit.

This one is pretty straightforward. You just need to be ranked #1 in this game. That’s it. We won’t speak about the time you need to actually practice, the talent you need to have, and how long it takes to actually put yourself up there. There are a lot of games with similar achievements (we’ll mention High Warlord / Grand Marshall PvP rank in Vanilla WoW, for example).

This achievement is done in GTA Online and requires you to have a committed friend group that will play this through with you. The requirement is to successfully finish three Criminal Mastermind scenarios with them. None of you can die and you must play it on hard difficulty. Let the games begin!