It's time to ascend. 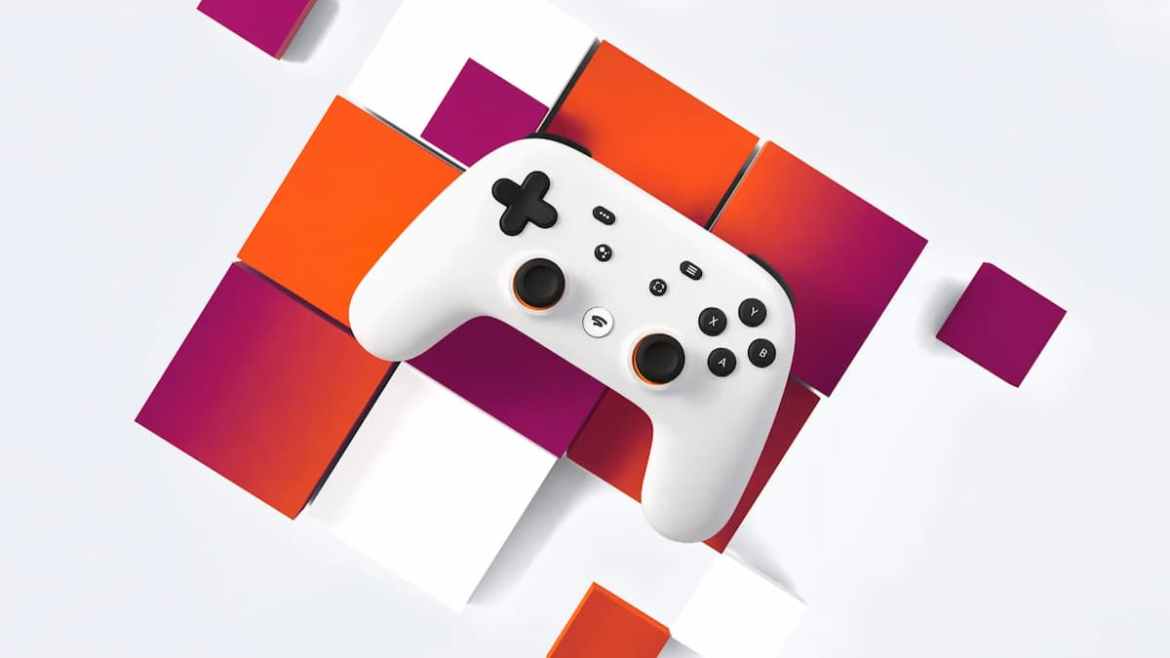 Three years ago, Google tried to introduce a streaming service that would revolutionize the world. It would take gaming and gamers to an ethereal plane where we would all ascend into some form of heaven. It was to be the next big step forward for gaming, at least, that’s what they continually said. Of course, as we’ve seen with many Google projects like social media platform Google Plus, these things go away when the company no longer sees value in it. Today, Google announced that Stadia would be winding down its servers, and anyone who purchased hardware or software through the Google and Stadia store will receive a full refund.

Naturally, the internet is going wild with hot takes and “I told you so,” so we rounded up some of our favorite takes. RIP, Stadia, we hardly knew ya, I hope you’re living it up with the Virtual Boy and Sega Gamegear. Maybe the Ouya is lounging poolside waiting for you.

Let’s see what else we can find in the pits of the internet, shall we?

This one is less of a meme and more of our own Staff Writer Lucas White admitting he will never play Red Dead Redemption 2 now.

Of course, as we say goodbye to a streaming service we barely knew, it’s important to remember the human cost of this decision. People will be shuffled around in the company, some will no longer work on the project, and some may even be let go.

There is also the question of talented development teams who are working on bringing projects to Stadia; what does this mean for them?

Alright, gamers, we will see you the next time Google tries to do something like this because it will always come around again.