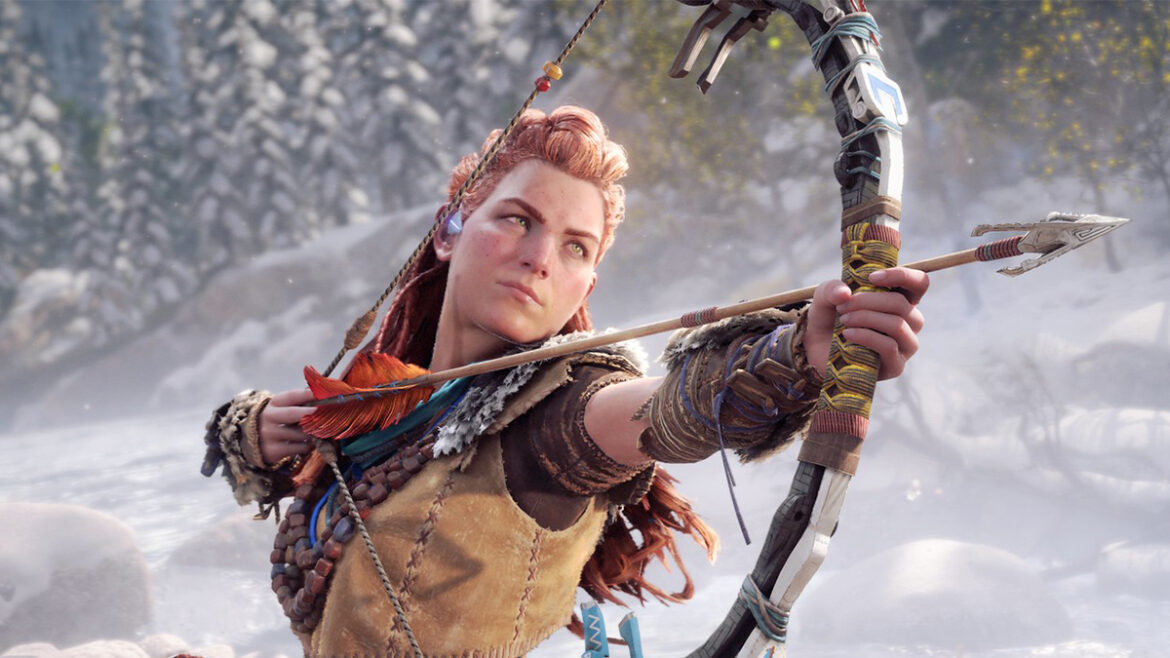 Open-world games have come a long way over the years. From the minimalistic graphics and gameplays to a vast open space where you can turn every stone, enter any cavern, and find creatures so unique, your mind will explode. Keep on reading to find out the best open-world PS5 games to play right now.

Click on a link below to automatically jump to that PS5 game:

Developed and published by Ubisoft, Far Cry has five previous installations. Far Cry 6 is one of the best though and brings a vast map, a charismatic villain, and numerous challenges and missions to complete.

You take on the role of a rebel named Dani Rojas in the entertaining, action-packed first-person shooter as you try to liberate the fictional Island of Yara, reigned by El Presidente Anton Castillo.

As you explore the vast world, you’ll come across many goons and get into a skirmish or two, as well as discover new items and weapons for your arsenal. Ubisoft has always been the king of open-world games, and Far Cry 6 is no exception.

You play as the Viking Eivor leading the Norseman invasion of England, conquering one area at a time. Unlike previous iterations, you are welcomed by an overwhelming amount of content, in addition to the fascinating historical setting. It’s like playing through a history lesson!

Developed and published by Techland, the sequel to the popular, zombie-infested Dying Light has an open world that packs a punch. You will spend more than 500 hours trying to get away from the shuffling hordes of zombies – it’s that big.

You play as Aidan Caldwell, a survivor of the zombie apocalypse, and must defend the city of Villedor before it falls to the undead, forever erasing humankind. If you enjoyed the original, you will simply adore this. The sequel brings a new apocalyptically haunting story, improved combat, and a parkour system.

Developed by Guerilla Games and published by Sony Interactive Entertainment, you play as Aloy as you fight for the fate of the world, taking it back from rogue machines. You explore the vastness of the Forbidden West, saving humanity from extinction.

If you played and loved the original, the sequel will take you on more memorable quests and adventures. Not to mention it looks absolutely beautiful on next-gen.

Developed by Sucker Punch and published by Sony Interactive Entertainment, Ghost of Tsushima makes players put on the samurai suit of Jin Sakai.

You must fend off the Mongol Invasion by Khotun Kan, straying away from the Samurai code of honor to keep the invasion forces away from Tsushima Island. This leads to colossal sword fights and numerous stealth sections.

There is a lot to do in this open-world game. Follow a fox to a hidden shrine in the wilderness, and write haikus while you marvel on a peaceful lake. And, obviously, there’s a lot of combat. Never put your sword down.

Developed by Insomniac Games and published by Sony Interactive Entertainment, Miles Morales is a spin-off and continuation of Marvel’s Spider-Man, with a whole new person inside the suit.

Miles Morales is the new Spider-Man, and he has new powers. As you swing through the stunningly beautiful iteration of New York, you’ll find lots of side activities to do and criminals to bust, as well as thrilling main story missions that will keep you on the edge of your seat the entire time.

You will develop a love-hate relationship with the game as you traverse through the Lands Between and defeat the demigods to obtain Great Runes to repair the broken Elden Ring. You kill numerous phantasmagorical enemies, obtain runes and smithing stones, and complete armor and weapon sets on your way to becoming the new Elden Lord.

We won’t lie, it takes hours to beat, especially if you want to collect the game’s many special weapons, but you will enjoy every single minute of it. This is hands-down the best open-world game for PS5.