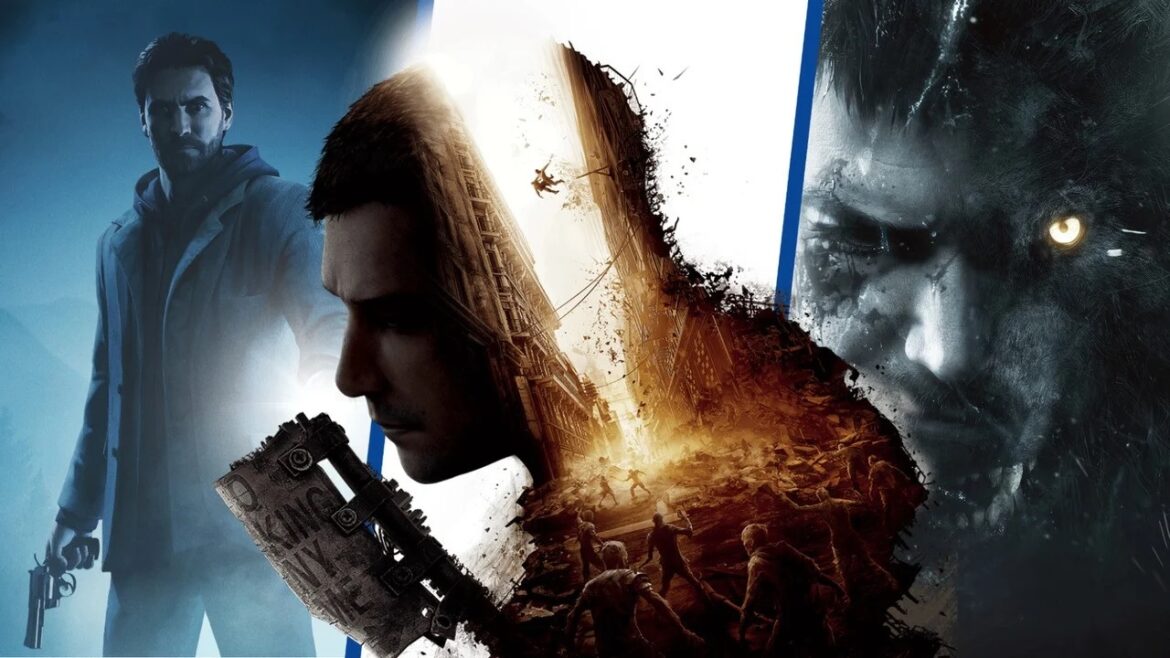 The horror genre offers a tremendously detailed in-game experience, with unique monsters, eery stories, and/or unavoidable jump-scares. Scary games have been on the rise, and there is a plethora to choose from, especially on PS5 – if you can get your hands on one.

Here are some of the best horror games on PS5.

What are the Best Horror Games on PS5?

House of Ashes is the third entry in the Dark Pictures Anthology series. Hordes of ancient monsters are buried underneath the sandy desert of Iraq in a cursed Akkadian temple.

The game is full of scares on every step. You will navigate a few characters, trying to survive the nights fighting against unique creatures. As you progress through the campaign, you will notice how your actions change the narrative. One wrong choice, and everyone will die. Tread carefully.

The highly awaited sequel to the ultimate survival game was released for PlayStation 5 on February 4. You will need your fists and wits to defeat the enemies in this hardcore horror game. The parkour system has been upgraded and the unique and improved array of weapons and armor has been heavily praised by the players already.

You are in a savage world, meaning you have to scavenge for supplies and survivors and explore the city of Villedor as the hordes of zombies ready up to put an end to humankind. In this action-packed horror, you will need to perform immortal tasks to stay human.

Little Nightmares II takes you to a mysterious world in which you assume the role of the character named Mono. This installment in the series is the prequel to the original Little Nightmares, and just like in the first part, you will need to combine puzzling and platforming alongside some combat.

The eery atmosphere adds to the unique experience the 2.5D world game offers. There are also chase sections, so prepare to be on the edge of your seat!

Troubled author Alan Wake is on a desperate search for his missing wife. It is a Stephen King-like story and involves intense combat, twists, and cliffhangers.

Armed with guns and a flashlight, you will need more than that to banish the darkness around you. The remastered version doesn’t add much to the classic that is now ancient. Still, it is an excellent excuse to revisit the game’s charming narration and its mystery.

As one of the best action games out there, Resident Evil 8 is equal parts terrifying. Pitted against different enemies, you take on the role of Ethan Winters as you navigate through a castle full of vampires, hordes of werewolves, and humanoid creatures, never feeling safe.

The game may not jump-scare you, but it will take all your weapons away at times, leaving you helpless as you’re chased by monsters, which is scary enough in itself.

Dead by Daylight brings you probably the most terrifying multiplayer experience. A squad of four players tries to escape from a fifth player, who is the killer. There are numerous ways to play, implementing special abilities and even bringing characters from franchises like Texas Chainsaw Massacre, Halloween, and Scream.

First released for PS4, the PS5 version has improved graphics, higher resolution, and 60 frames per second. If you like horror and multiplayer games, Dead by Daylight is a perfect choice.

If you are really into the genre, you can also try Tormented Souls, The Sinking City, and The Last of Us Part II, in addition to several other horrors that will have you glued to the console for hours.