The highest rated indie games on PlayStation Plus, ranked by critic scores. 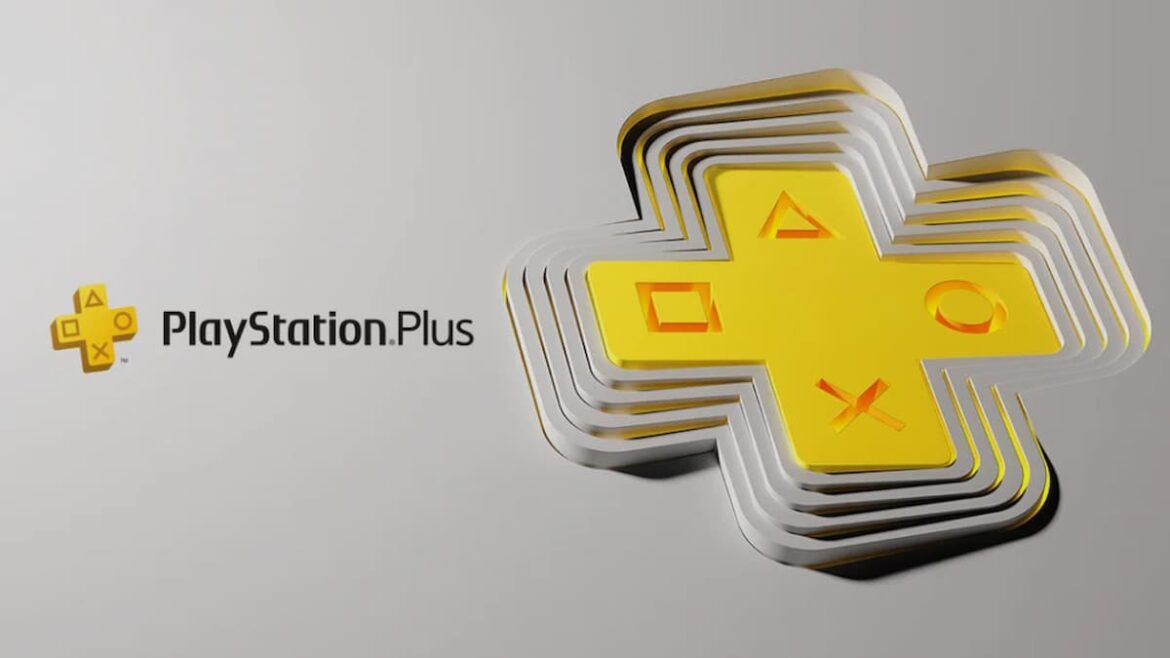 It should come as no surprise that the revamped PlayStation Plus, Sony’s gaming subscription service that re-launched in Summer 2022, has A LOT of games available for immediate download. One of the most prevalent subgenres found on PlayStation Plus is indie games, as the service features a massive library of 50+ indie titles in just the “Extra” tier of PS Plus alone. With so many choices, subscribers to PlayStation’s gaming streaming service might find themselves with decision paralysis, facing uncertainty about where to even begin to explore this massive catalog of games. But fear not indie fans, as this guide is here to showcase the eighteen PlayStation indie games with the highest Metacritic scores that are available to immediately download on PlayStation Plus Extra right now. Below you can find the 18 highest-rated indie games on PlayStation Plus sorted by Metascore with information on their developers, genres, years released, platforms, and the games’ premises.

Premise: According to Bithell Games, “Thomas Was Alone is an indie minimalist 2D platformer about friendship and jumping and floating and anti-gravity. Guide a group of rectangles through a series of obstacles, using their different skills together to get to the end of each environment.”

Premise: According to the game’s website, “The Vanishing of Ethan Carter is a first-person mystery game focused on
exploration and discovery.”

Premise: According to Devolver Digital, “Minit is a peculiar little adventure played sixty seconds at a time. Journey outside the comfort of your home to help unusual folk, uncover countless secrets, and overcome dangerous foes, all in hopes of lifting a rather unfortunate curse that ends each day after just one minute.”

Premise: According to the game’s website, “Moonlighter is an Action RPG with rogue-lite elements that demonstrates two sides of the coin – revealing everyday routines of Will, an adventurous shopkeeper that secretly dreams of becoming a hero.”

Premise: According to Starbreeze Studios, “Guide two brothers on an epic fairy tale journey from visionary Swedish film director, Josef Fares and top-tier developer Starbreeze Studios. Control both brothers at once as you experience co-op play in single-player mode, like never before.”

Premise: According to The Messenger’s website, “As a demon army besieges his village, a young ninja ventures through a cursed world, to deliver a scroll paramount to his clan’s survival. What begins as a classic action platformer soon unravels into an expansive time-traveling adventure full of thrills, surprises, and humor.”

Premise: According to SeithCG, “Ghost of a Tale is an action-RPG game in which you play as Tilo, a mouse and minstrel thrown into a perilous adventure. Through stealth and cunning you’ll be able to explore the secrets of Dwindling Heights Keep and navigate its dangers.”

Premise: According to the game’s website, “Enter the Gungeon is a gunfight dungeon crawler following a band of misfits seeking to shoot, loot, dodge roll and table-flip their way to personal absolution by reaching the legendary Gungeon’s ultimate treasure: the gun that can kill the past.”

Premise: According to Annapurna Interactive, “Outer Wilds is an open world mystery about a solar system trapped in an endless time loop.”

Premise: Re-Logic explains, “The very world is at your fingertips as you fight for survival, fortune, and glory. Delve deep into cavernous expanses, seek out ever-greater foes to test your mettle in combat, or construct your own city – In the World of Terraria, the choice is yours!”

Premise: BlueTwelve Studio states, “Stray is a third-person cat adventure game set amidst the detailed, neon-lit alleys of a decaying cybercity and the murky environments of its seedy underbelly. Roam surroundings high and low, defend against unforeseen threats, and solve the mysteries of this unwelcoming place inhabited by curious droids and dangerous creatures.”

Premise: According to the game’s website, “Towerfall is an archery combat platformer for up to 4 players. It’s a local party game centering around hilarious, intense versus matches. The core mechanics are simple and accessible, but combat is fast and fierce. It’s best played competitively with friends, cross-legged on the floor within punching distance of each other.”

Premise: According to Motion Twin, “Dead Cells is a rogue-lite, Castlevania-inspired action-platformer, allowing you to explore a sprawling, ever-changing castle… assuming you’re able to fight your way past its keepers. To beat the game, you’ll have to master 2D ‘souls-lite combat’ with the ever-present threat of permadeath looming. No checkpoints. Kill, die, learn, repeat.”

Premise: According to the game’s website and compendium, “Frostpunk is a simulation and strategy game of managing a city struggling to survive after apocalyptic global cooling, the only heat coming from the generator in the center of town.”

Premise: Maddy Makes Games describes, “Help Madeline survive her inner demons on her journey to the top of Celeste Mountain, in this super-tight platformer from the creators of TowerFall. Brave hundreds of hand-crafted challenges, uncover devious secrets, and piece together the mystery of the mountain.”