The sci-fi roguelite will blast off on PS5 and Xbox this fall. 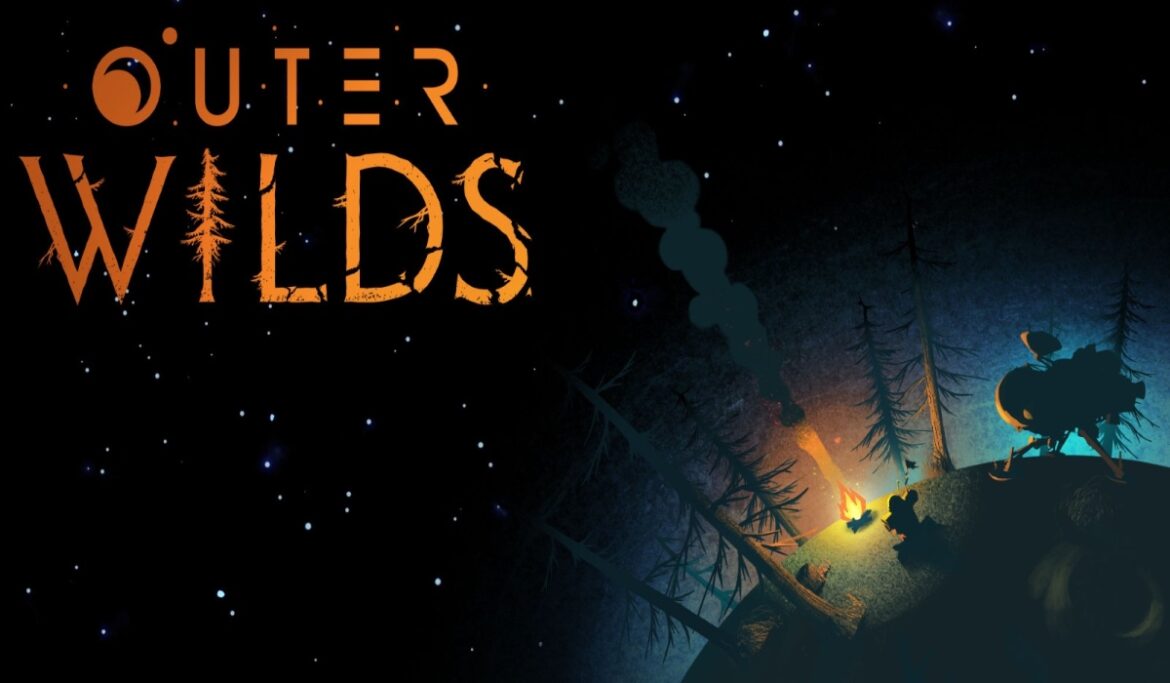 At the Annapurna Interactive Showcase 2022 on July 28, Outer Wilds console fans received some exciting news directly from the game’s director, Alex Beachum, who revealed that the acclaimed indie sci-fi title was receiving a free upgrade for the PlayStation 5 and Xbox Series X|S on September 15, 2022. According to the video accompanying the announcement, the upgrade will allow the game to run at 60 frames per second on next-gen consoles.

Developed by Mobius Digital and Published by Annapurna Interactive, Outer Wilds (not to be confused with Obsidian’s 2019 action RPG, The Outer Worlds) was released on May 28, 2019 for PC, PlayStation 4, and Xbox One. The game received a plethora of awards and nominations, including winning “Best Indie Game” at the 2019 Golden Joystick Awards and picking up the “Best Game” BAFTA at the 16th British Academy Games Awards in 2020. The game received a substantial expansion in the form of its “Echoes of the Eye” DLC which was released on September 28, 2021.

Outer Wilds is not easy to classify due its incorporation of multiple genres spanning from action-adventure, puzzle games, and walking simulators, which are built upon a roguelite foundation. Mobius Digital blends these genres to tell a unique story of an alien solar system trapped in a 22-minute loop, which always ends in a world-destroying supernova, and tasks players with finding a solution through exploration and intellect.

What About an Outer Wilds Switch Release Date?

Unfortunately, not all Outer Wilds gamers left Annapurna’s Interactive Showcase happy, as Nintendo Switch players once again were left with few details on when to expect the game’s arrival on their console of choice. Beachum acknowledged the significant delay saying “It’s possible we were a bit over-optimistic on the time frame,” and assured viewers that “It’s still happening and we’re working hard to bring a great version of Outer Wilds to the Switch. Thank you for your patience, we’ll have new info for you as soon as possible.” While the statement was deferential, it is unlikely to appease Nintendo fans who have long awaited a release date or any further information.

Prima Games will keep you updated on any further developments regarding Outer Wilds, its next-gen upgrades, and when the release date is announced for the Nintendo Switch version.