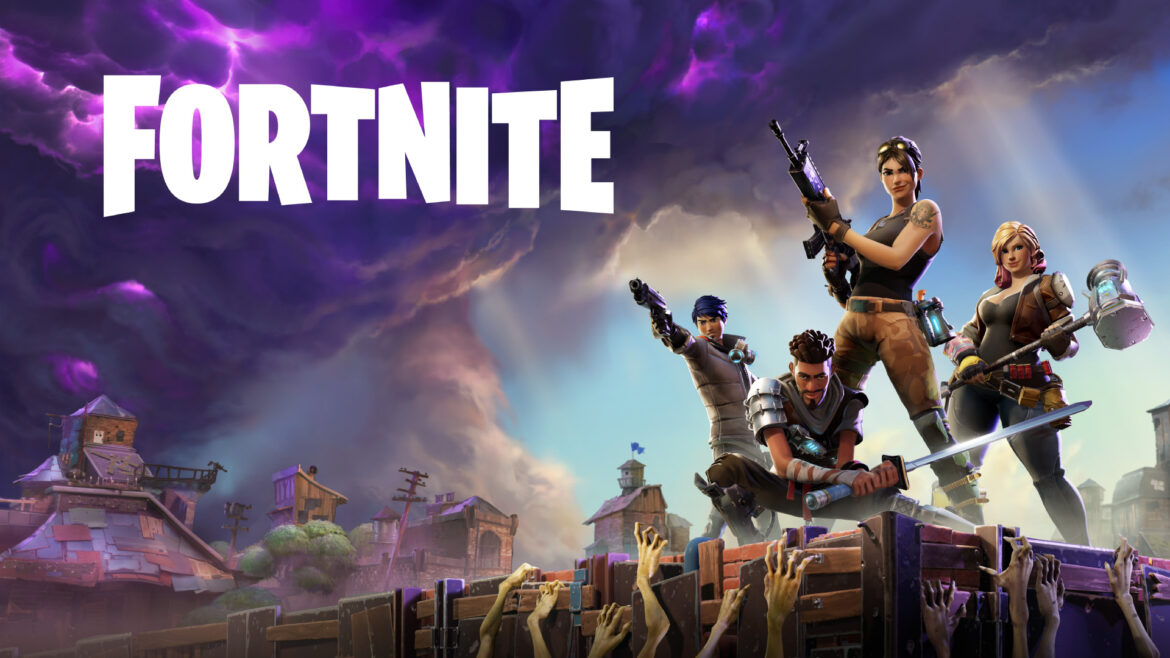 Fortnite skins have certainly played a part in the game’s popularity. The female skins in particular add some flavor to the battle royale and have set trends in other titles like Apex Legends. There are various female skins in Fortnite, and each skin has its own different colors and accessories, which make them rather unique and often better than their male counterparts.

Let’s look into the best female skins in Fortnite.

What are the Best Female Skins in Fortnite?

One of the most popular characters in the Street Fighter series, Sakura is a natural selection in the Fortnite metaverse. The skin was introduced in the second round of Street Fighter skins as Ryu was the first one to come to the island.

Zadie is one of the skins from the Metal Masq set and is now a Rare Fortnite Outfit. It was first released on February 5, 2020, and can be purchased from the Item Shop for just 1,200 V-Bucks. It can also be obtained by buying the Metal Masq Bundle, granting you access to Metal Mouth Outfit and spiked mace.

Natasha Romanoff, better known by her superhero name Black Widow, was one of the first Marvel superheroes featured in the battle royale. She was first available in Season 8 during the Fortnite X Avengers: Endgame crossover event.
She can be obtained from the Item Shop for 1,500 V-Bucks.

Norse mythology is always a theme to consider in video games, and devs decided to bring on the popular Norse characters, Ragnarok and Valkyrie. Valkyrie debuted in Chapter 1, Season 6 as one of the greatest female fighters. Maybe even better than her male counterpart, her cosmetics have made her very desirable.

She can be obtained from the Item Shop for 2,000 V-Bucks.

Probably one of the most popular and best-looking female skins, Ice Queen was introduced in Chapter 2, Season 7, alongside her male counterpart, the Ice King. You can choose from red, silver, and gold styles.

This powerful character can be obtained from the Item Shop for 2,000 V-Bucks.