As Dusk Falls Is an Engaging Interactive Drama | Hands-on Preview

As Dusk Falls is an interactive narrative adventure driven by player-choice. 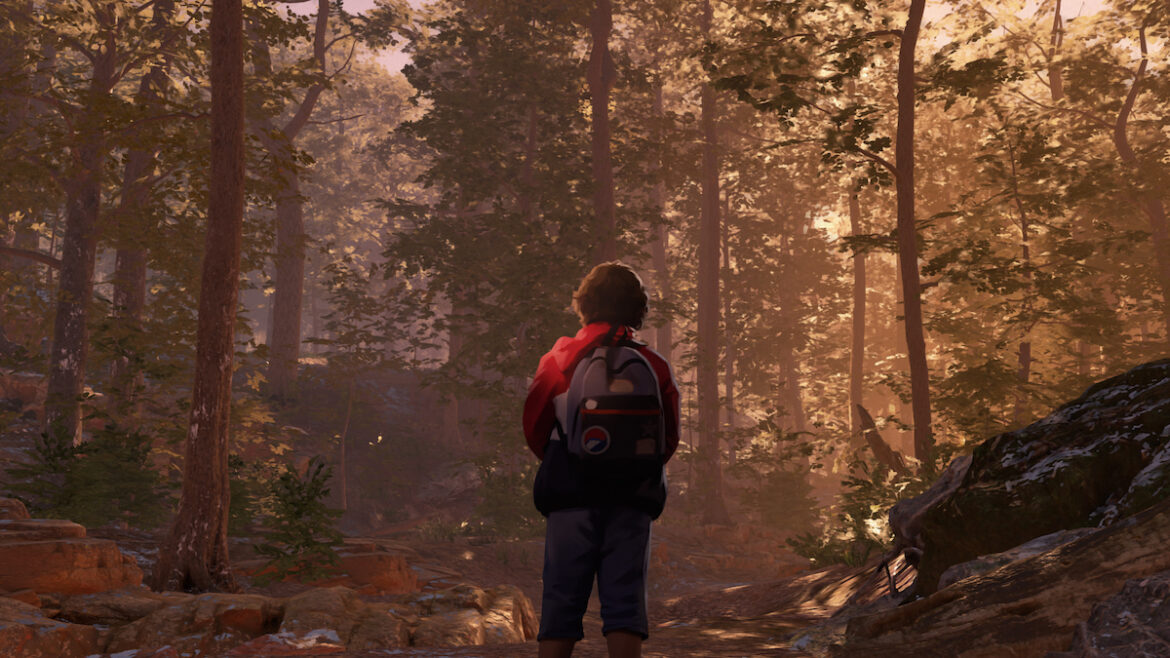 As Dusk Falls is an interactive narrative-driven drama from the team at Interior Night. At the Tribeca Games Festival, I got to play through the first episode of this six-part series.

As Dusk Falls Is an Engaging Interactive Drama | Hands-on Preview

The game is centered around two different families, trying their best to survive in 1998. Throughout my time with As Dusk Falls, I was forced to make tough calls I thought were best, however, I wasn’t alone in these decisions. The game features up to eight players in one session, and during my appointment, I was playing with two other folks.

The game allows for a wide array of controller options, but for the demo, we were all playing on smartphones with touch controls. It felt natural, sliding your finger around the phone to highlight choices, objects, and even quick-time events.

That was where the actual interactive gameplay felt its best. We’re used to quick-time events in these styles of games, but the multiplayer aspect added a new level. In action scenes, it would oscillate between different players at random, asking them to swipe in a direction, mash the screen, or simply tap. This small touch kept everyone engaged and on their toes.

When making choices, the majority always wins, unless a player uses one of their Override Tokens. Each player is given three and it allows them to lock in a choice for the whole group. These can be used to break havoc, or simply allow a player who feels incredibly strongly about a choice to make sure that course is taken. During our demo, no one felt the need to use one, but it was nice knowing I could throw a wrench in the plan if I wanted to.

As for the narrative itself, As Dusk Falls was captivating, tackled heavy topics like terminal illness, and violence, and hinted at much larger story implications. From start to finish, the characters felt properly motivated with causes I could rally behind, even if I didn’t agree with how they were going about them.

A large chunk of the first episode takes place in a motel, where one of the families is held up after a near-fatal car accident. While they wait for their car to get repaired, the motel is taken over by a group of robbers on the run. You know this because earlier in the demo you played as those kids robbing the sheriff’s house. Both of these stories are interwoven in meaningful and interesting ways.

Tensions were high, especially when one character was held hostage as an officer showed up asking for the whereabouts of the robbers, it felt like any wrong decision could end in tragedy.

This is heightened by the unique motion graphic art style. The images come to life with small animations that really take on a life of their own. The beautiful muted color palettes of the desert and surrounding areas make As Dusk Falls feel distinct.

When we finished the episode, a huge branching choice tree was revealed, showing us every time we branched from a decision, and where other outcomes could have ended. The game allows you to replay the episode from any of these points to see all of the different potential outcomes. It’s a nice touch and promotes replayability in these sections to see the whole story.

I’m excited to check out the rest of As Dusk Falls when it releases on July 19 for Xbox Game Pass and PC.