Who is the Best Healer in Overwatch 2? - Answered - Prima Games
Tips

Who is the Best Healer in Overwatch 2? – Answered

The best characters to support your team's hefty engages. 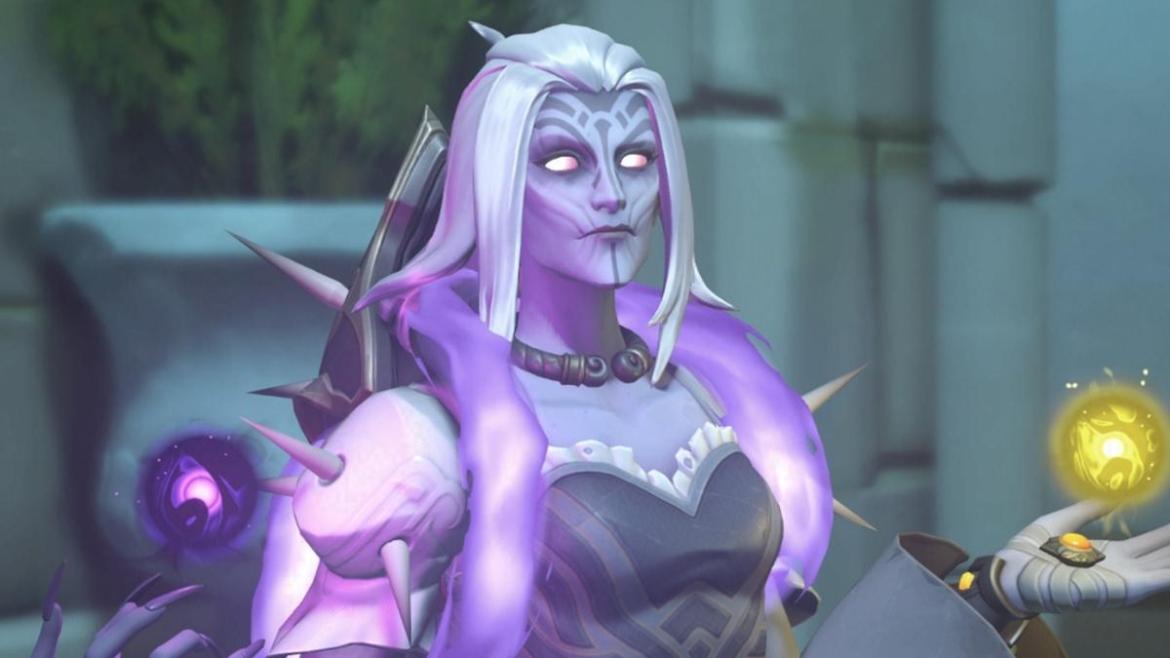 Overwatch 2 houses a surprisingly wide cast of characters, with new ones introduced quite frequently. Each character not only ranges in the complexity of their kit but how they can perform in the right hands as well. Arguably, one of the hardest to play, especially with the lack of a second tank, is a healer. If you want to dabble in this role, you’ll have to ensure you’re extra careful as to not be randomly picked off. As such, you may want to play some of the stronger healers to get that slightly higher edge over your enemies. Here’s who the best healer is in Overwatch 2.

Who is the Strongest Healer in Overwatch 2?

The answer will depend both on your skill level and how much you’re willing to learn a particular character. If those two things aren’t a problem for you, then Kiriko is the best healer as of the mid-season patch. While she did get a slight nerf to her invulnerability window on one of her abilities, her damage, healing, and survivability are off the charts. She can output enough healing for her team that can easily elapse main healers such as Ana, Mercy, and Moira. She can also output high amounts of damage, with 120 damage for a headshot leading to some solid damage combos. She also has high survivability, thanks to Swift Step, Protection Suzu, and wall climb all offering her tools to either escape or outright negate damage. On top of that, she pairs with nearly every healer in the game, making her a good pick to take in any match.

If skill level and learning curve are more of a problem, then Moira will likely be your best bet. She can output quite a lot of healing as well as easy to land damage through her Biotic Grasp and Orb. She also has her Fade in case she needs a quick escape. On top of all of that, it’s hard to use her Coalescence poorly, simply having to aim it at allies or enemies for easy healing and damage. She also pairs with a lot of healers, making her versatile for most team comps.