When is Valorant Coming to Xbox? - Answered - Prima Games
Tips 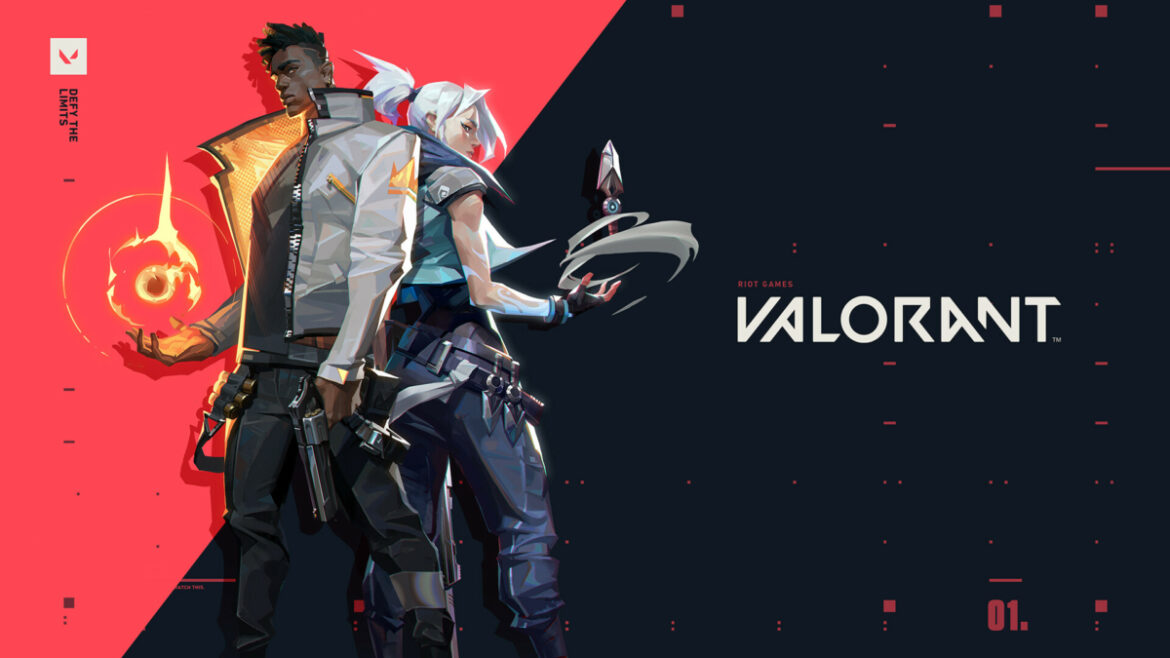 Valorant is Riot Games’ direct response to the insanely popular battle royales Fortnite and Apex Legends. It was first teased in 2019 and released for Windows on June 2, 2020.
Since then, it has built a pretty huge fan base around its fast-paced gameplay, strategy, and Counter-Strike-esque mechanics.

Related: Can you Play Valorant on Mac?

The recent Xbox Games Showcase in June revealed several Riot games for Xbox Game Pass, which had many wondering whether Valorant will be coming to Xbox.

Is Valorant Playable on Xbox?

Valorant is an ever-growing esports game, however, despite its popularity, it still hasn’t made its jump to consoles. Therefore, it can’t be played on Xbox. Unfortunately, there is no official news on the matter, and the actual release date is unknown.

For now, it remains on PC. However, the partnership between Riot Games and Xbox is not all in vain. If you are the proud owner of Game Pass Ultimate, you get some in-game content for free, including every Valorant Agent. Many consider this a great offer since you won’t need to spend a single cent on any of the popular in-game characters.

Also, Riot Games has stated that new content will be added to Xbox Game Pass in the coming months. Therefore, there is still a chance for Valorant to become a console game. Until then, fans will just have to cross their fingers.

Despite its limits, the battle royale has more than one million active players daily, thus making it one of the most popular video games in 2022.

For more Valorant content, check When Does the Night Market Refresh in Valorant? – Answered or click on the tag below the article.