When is Overwatch 2 Beta Coming Out? - Answered - Prima Games
Tips

When is Overwatch 2 Beta Coming Out? – Answered 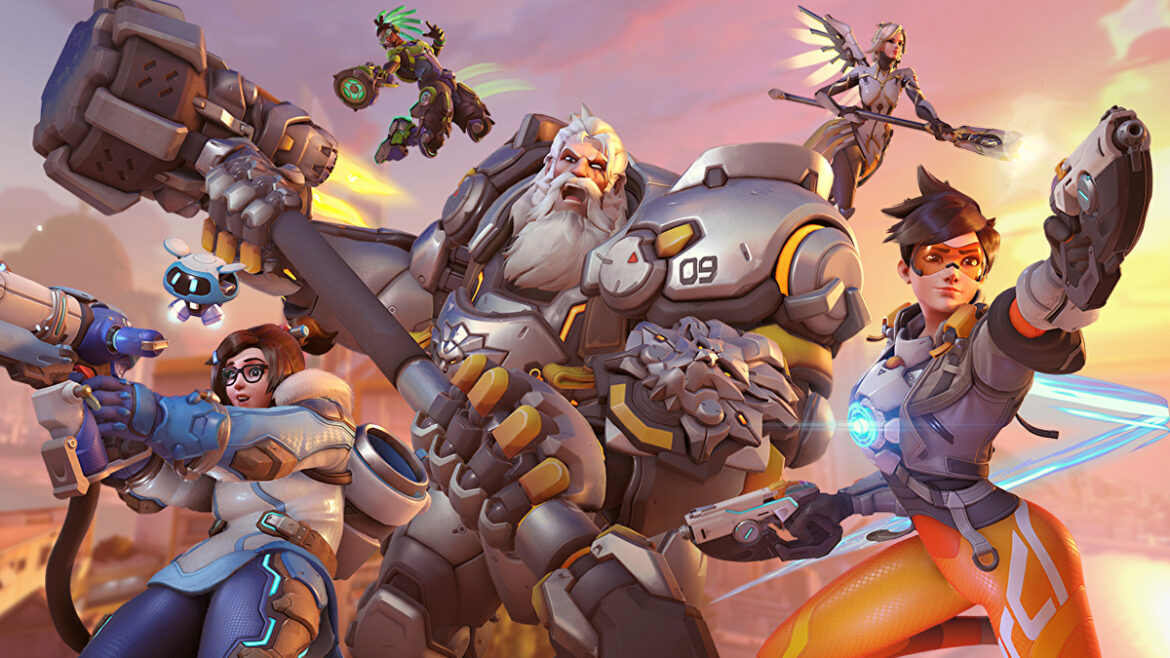 Overwatch 2 has been on the horizon for quick some time, and players finally have a beta event that will give them their first taste of the next Overwatch installment’s gameplay. The PvP beta will be arriving on April 26 but will be limited to PC only. As yet, there is no news on when console players will get a beta, or if there are any plans to bring a beta to other platforms at all.

Players who wish to take part in the Overwatch 2 Beta can do so by making their way to the opt-in page and signing up. The beta will include the following content:

Keep in mind that signing up to the beta doesn’t guarantee you access. You can expect the usual random draw to actually get into the beta, so keep an eye on your email in the run-up to the launch.