When Does the Halo TV Series Release on Paramount Plus? - Answered - Prima Games
Tips

When Does the Halo TV Series Release on Paramount Plus? – Answered 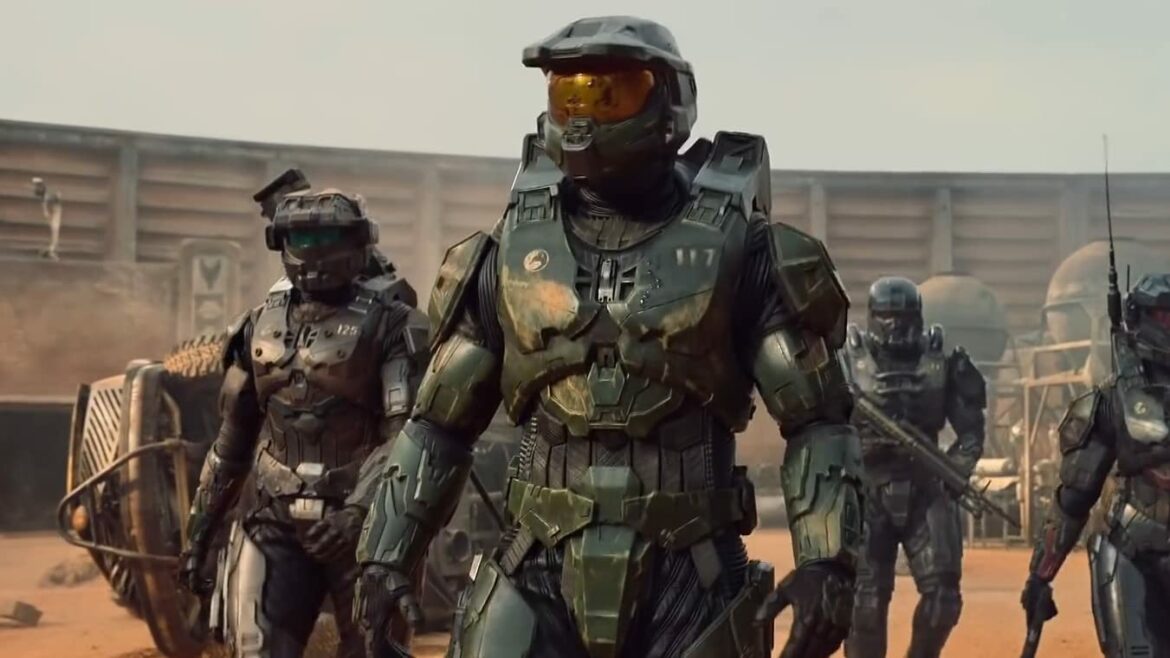 The Halo television show is rapidly approaching, and fans of the series are excited to see the world of Halo blown up for the big screen. When does it release though? Don’t worry we have the answer for you right here.

When Does the Halo TV Series Release on Paramount Plus?

The Halo television series is coming to Paramount Plus on March 24, 2022. The entire series will not launch on this day but will release in weekly installments over the course of the season. This means you’ll have to hold on to your subscription for a couple of months if you’re looking to watch the whole show as it comes out.

If you’re looking for some more information about the show, The official Paramount Plus website has an official description for the show.

“In its adaptation for Paramount+, HALO will take place in the universe that first came to be in 2001 with the launch of Xbox’s first “Halo” game. Dramatizing an epic 26th-century conflict between humanity and an alien threat known as the Covenant, HALO the series will weave deeply drawn personal stories with action, adventure and a richly imagined vision of the future. The series stars Pablo Schreiber (“American Gods”) as the Master Chief, Spartan-117; Natascha McElhone (“Californication”) as Dr. Halsey, the brilliant, conflicted and inscrutable creator of the Spartan super soldiers; and Jen Taylor (“Halo” game series, RWBY) as Cortana, the most advanced AI in human history, and potentially the key to the survival of the human race.”

So if you’re looking for more Halo content after playing Halo Infinite, which was released last year, be sure to check out the show on March 24.

If you’re an Xbox Game Pass Ultimate subscriber, you can actually get a free 30 days of Paramount Plus via the perks tab starting on March 23.