What is the "Rebirth of Clemency" Event in Tower of Fantasy? - Prima Games
Tips

What is the “Rebirth of Clemency” Event in Tower of Fantasy? 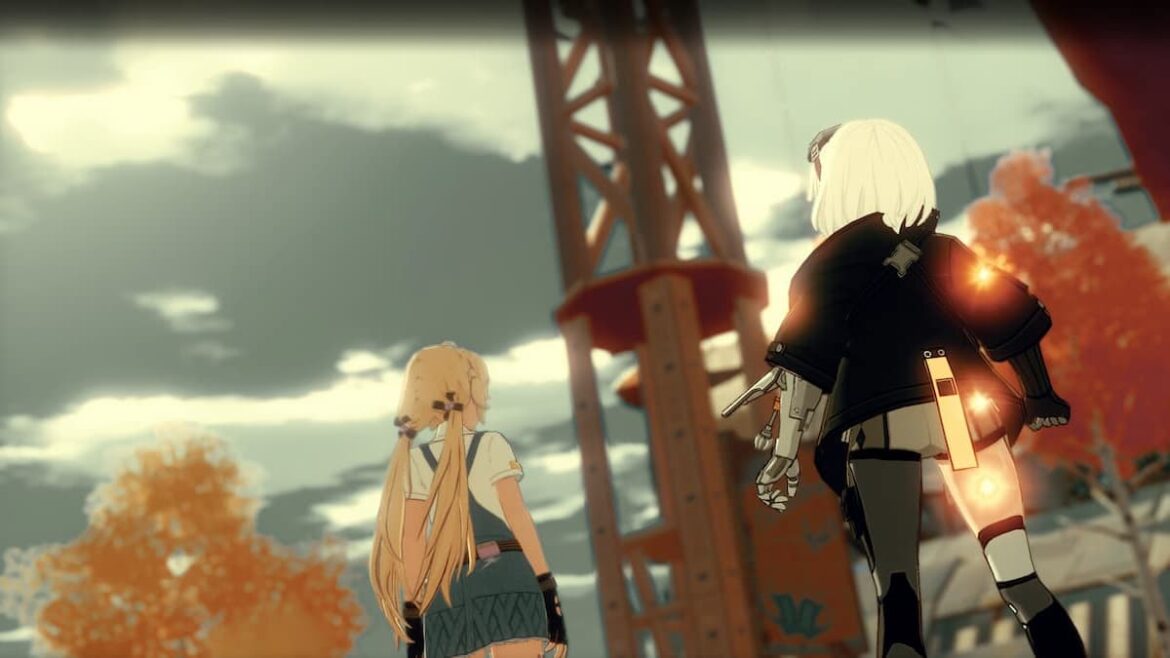 Fans and veterans of gacha-style games know there’s no shortage of ways to spend currency and roll for those valuable pulls, and Hotta Studios’ Tower of Fantasy is no exception. In typical gacha game fashion, you’ll have permanent pools, often referred to as “banners”, to try and grab those ultra-rare characters from, and you’ll have limited-time banners alongside them that offer slightly better chances for goodness. On launch day, Tower of Fantasy introduced the limited “Rebirth of Clemency” event to spend those hard-earned Red Nuclei on for the next three weeks. So, what are red nuclei, what are the odds, and what can you expect? Here’s the scoop.

The “Rebirth of Clemency” event requires red nuclei to roll on, and offers the same guarantees as its counterparts. You can expect an SR or SSR weapon after every 10 orders, and a guaranteed SSR weapon after 80 orders. So, what’s so special about this event?

Earn Flame Gold For Every Order

Get to ordering, wanderers. With so many ways to order new weapons, and a slightly more forgiving set of odds than other gacha-types like Genshin Impact, you’re bound to get your hands on an SSR weapon in no time. Be sure to check out all the other guides and tips that Prima Games has to offer on Tower of Fantasy.