What is the Next CS:GO Operation? - Answered - Prima Games
Tips

What in tarnation is Valve preparing for us? We can't wait to see. 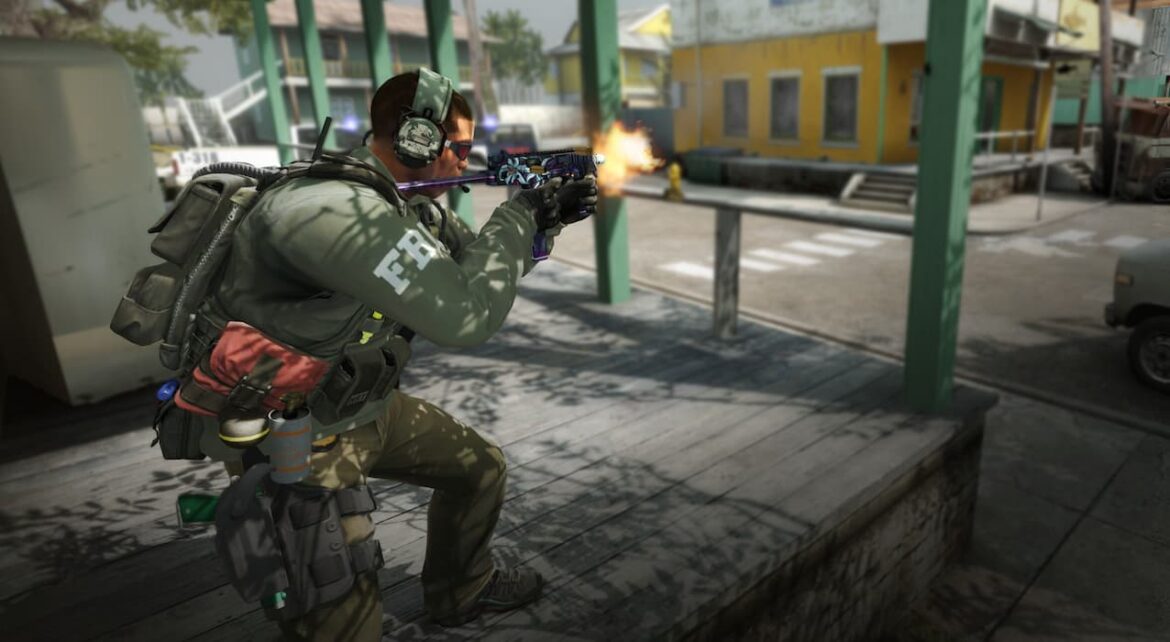 At the time of writing, we are getting VERY close to the 10th birthday of Counter-Strike: Global Offensive. CS:GO was originally released on August 21, 2012, and in retrospect, it all went by so fast. All of those updates, changes, missions, new content additions, countless esports tournaments, and all of the drama and shock surrounding them…

However, one of the most loved parts of CS:GO is the Operations. They are a form of DLC/Battle Pass that brings cool new stuff to players, including, the operation coin, some fun new game modes, and of course, new skins. In most cases, if you complete the Operation fast enough, it will pay itself off if you sell the cases and skins that you get along the way. It is a simple supply and demand theory in action, where new cases and skins are worth more before the marketplace is flooded entirely by them.

Given that, as mentioned, the 10th birthday of CS:GO is near, everyone is wondering what’s going to happen on August 21, 2022, and whether or not a new Operation is around the corner.

So far, Operation Breakout is the only Operation that was released in mid-summer (July 1, 2014). We’ve had a couple in September (Bravo on September 19, 2013, and Riptide on September 21, 2021) and the rest have happened in April, May, November, and December… But never in August. Historically speaking, we could expect a new mission by the end of the year, but there are no official announcements anywhere yet.

However, there are some indications that something even bigger is boiling up in Valve’s Headquarters.

Rumors of CS:GO Upgrading to Source 2 for 10th Birthday

We all know about WarOwl’s stream where he tried to tell someone to not commit to map-making too much right now because CS:GO will be having a major update in August (year not specified, though) and that he can’t wait to try the new map-making engine, followed by an “oops, shouldn’t have said that.”

What we also know is that there are tests taking place, based on data mining done within the community and some cryptic tweets from Valve’s CS:GO account. Some data miners even revealed that some CS:GO-related files are in Dota 2 (which is already on Source 2) implying that Counter-Strike: Global Offensive will upgrade to Source 2, which makes it cease being an “IF” and makes it a matter of “WHEN.”

We predict that Valve is trying to make a flashy celebration of CS:GO’s 10th birthday and that they do not want to publish a new game, but instead that they want to keep the same community and just upgrade everyone’s experience into Source 2. That would probably bring a lot of players that are not currently playing back to the game and would, hopefully, resolve a lot of issues some players just couldn’t get over. Maybe a better anti-cheat system?

Related: Is Cheating a Problem in CS:GO? – Cheating Issue Explained

Finally, what better way to promote such an upgrade than with a cool new Operation, or something along those lines – perhaps something even bigger than an Operation? Maybe a permanent state of battle-pass and constant flow of new content, like in many other games?

It’s less than a week until the 10th birthday, we are monitoring the situation closely for any official announcements and are keen to explore and report on whatever Valve throws at us, so make sure to stop by Prima Games – things might get hot in the CS:GO world.