What is the Invisible Obstacle in Pokemon Go? - Answered - Prima Games
Tips

What is the Invisible Obstacle in Pokemon Go? – Answered 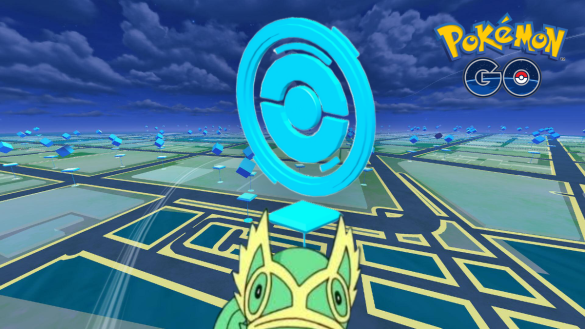 Don’t worry; we’ve got you covered.

What is the Invisible Obstacle in Pokemon Go?

What you’ve inadvertently stumbled across is a very rare encounter. The invisible barrier blocking you from spinning your Pokestop is actually Kecleon, the Color-Changing Pokemon who occasionally spawns on Pokestops. Lucky you! There are people out there who are still searching for it.

Kecleon was released in January 2023, as the last Pokemon from the Hoenn Region to finally migrate over to Pokemon GO. Since then, it’s been haunting random Pokestops. But how do you get it to move?

You’ll need to look closely at your screen. Kecleon should be somewhere in front of the Pokestop. Click on it repeatedly until you’ve finally harassed it enough to move. It will then leap off, and you’ll be able to spin the Pokestop it was blocking.

But that doesn’t mean it’s gone! Head back to the overworld, and you should now see a plainly visible Kecleon on the map. You can battle (and catch) it like normal. And, if you’re feeling generous, you can tell your local friends about Kecleon’s spawn as well. It will stay there for what’s theorized to be half an hour.

Related: How to Get Sylveon in Pokemon GO

Good luck getting that Kecleon to move, trainer!