What is the Best Class in Elder Scrolls Online? - Answered - Prima Games
Tips

What is the Best Class in Elder Scrolls Online? – Answered 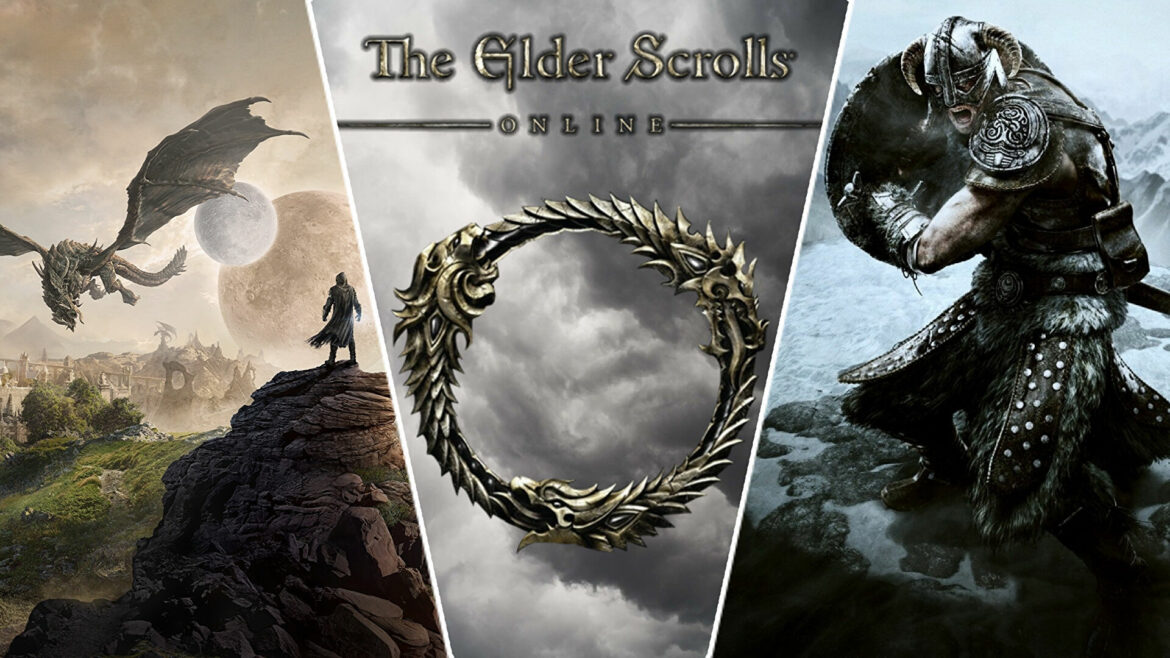 Before you set foot in the marvelous world of Tamriel, you must create a character. The class of your character determines the Skill Line set, and you can choose one from six different classes:

Each class can be built in the role of Tank, Healer, Magicka Destruction Staff, or Stamina Destruction Staff. Some classes perform better in a particular role with their perks and drawbacks, and we will go through each and every one of them, making it easy for you to decide what the best class is in Elder Scrolls Online.

What is the Best Elder Scrolls Class in 2022?

If you want to storm through the fantasy world of Tamriel with the best passive tanking skills and abilities, then the Dragonknight is your go-to class.

Stamina Dragonknight is your best choice when leveling up this class. It combines excellent tanking skills with damage-over-time abilities, and hell ensues once you get familiar with a two-handed weapon.

As the name alone implies, this class best operates from shadows, making them ultimate in-game assassins.

If you like to sneak attack and deal massive damage one-on-one, then Stamina Nightblade is your best choice.

Lack of defense is the main problem, but with Deadly Cloak, you will survive long enough to use the execute ability, Whirlwind Blades.

Sorcerer is your go-to mage character, and a proper healer build is a must. Focus on Magicka Sorcerer build and be sure that Dark Deal is your first pick for healing.

Next, Hurricane is great for AOE damage, while the Critical Surge heals you as you deal damage.

Templars are often confused for Paladins from other similar games. Well, it can self-heal, deal AOE damage, and defend.

Templars make great tanks, and a Magicka Templar is ideal, which combines dealing damage and healing with their main ability, Puncturing Sweep.

Moreover, the class has numerous AOE effects that can be combined with Puncturing Sweep, including Reflective Light, Blazing Spear, and Solar Barrage.

There is more to this class, believe it or not. Honor the Dead and Radiant Glory can’t be exempt. The first deals magic damage and heals you, while the second can almost restore your entire health.

Like Templar, Warden can have a rather versatile use in the game. You can build him as a tank, healer, or even one of the damage-oriented roles. It has a unique Animal Companion skill tree, thanks to which it can summon minions and animals that deal damage to enemies.

Your best option is to go for a Magicka Warden, rich in healing abilities and critical damage. You will be able to throw everything you got at your enemies without worrying about your health bar.

Some skills that will be rather useful to you are Winters Revenge and Elemental Rage.

A necromancer is known to those who take an interest in dark magic. Well, this Necromancer is all about the undead and dark arts.

The dead of Tamriel are your minions, and combine such skills as Ricochet Skull, Skeletal Arcanist, Wall of Elements, and others for a full-on Magicka Necromancer skill-line, which is one of the best classes in Elder Scrolls Online.