What is Mika’s Weapon in Genshin Impact? – Answered 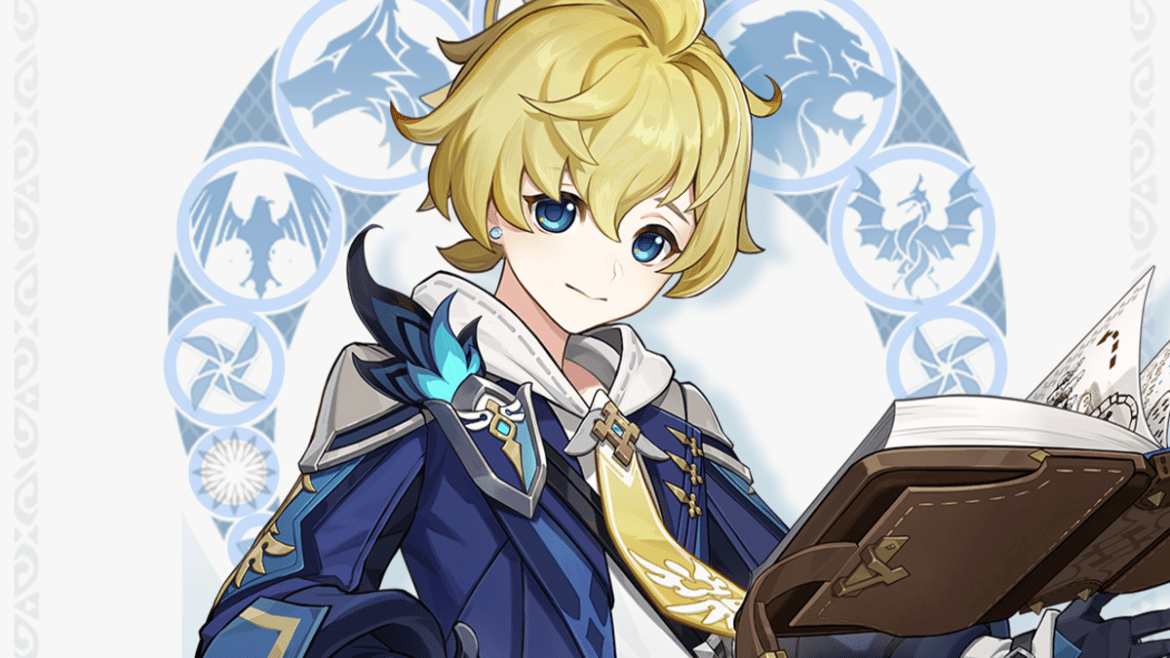 Mika of Genshin Impact can be a young man of many colors, and from what we’ve been alluding to, of many weapons, but we’ve just not been able to nail down what he’s meant to be. The Genshin community has heard the tale that he’s going to be Cryo, just like his Instructor Eula, then we heard he may be Anemo, because no one could really get a good look at his vision upon first sighting. They speculated he could be a polearm, but then people heard tale about something with a crossbow, and now HoYoverse has released some drip marketing for the next patch’s characters and we see Mika with a book. So, what is Mika’s weapon in Genshin Impact?

So What is the Answer? What is Mika in Genshin Impact?

Mika is a Cryo User who utilizes all of those weapons. Reports from leakers so far have indicated that he uses a combination of his polearm and a crossbow when attacking. HoYoverse has returned to the formula of including around five attacks that will involve both shots with his crossbow and attacking with a polearm. His charged attack will still involve him lunging forward with the polearm in the similar attack style that we have all come to love and hate when it’s used on five-stars.

His Elemental Skill, however, will actually allow players to use his crossbow. Tapping the Elemental Skill button, whether you are on a phone, PC, or PlayStation will automatically fire a Cryo shot toward the enemy. While holding the Elemental Skill button will enter the Aim mode that we are all familiar with when using actual bow-users. You’ll likely be allowed to move around and aim the same way you would with a bow and it isn’t verified if the crossbow is going to have the same physics as a bow would. His Elemental Skill will still fire a Cryo shot towards enemies and will additionally fire another shot that will explode on the enemy and damage them with a small AOE burst. It sounds similar to Ganyu, so it looks like HoYoverse is reversing their usual formula and giving us a free-to-play Ganyu in the form of Mika.

His Elemental Burst will use his book while unleashing a quill that heals his party based on his Max Health. It looks like switching around with characters and using Normal Attacks will help boost the healing that is done while his Burst is ongoing. His passives also seem to indicate that he’ll help Physical Damage with Soulwind and his Elemental Skill can help increase Attack Speed.

So far, it looks like Mika will be an excellent partner with Eula in the upcoming feature so hopefully, we’ll be seeing a rerun from her in the future. It’ll be exciting to see student and teacher together again!

I personally can’t wait to main him! Can you?