The Best Supports in Overwatch 2 Season 2

How to support your team the most effectively. 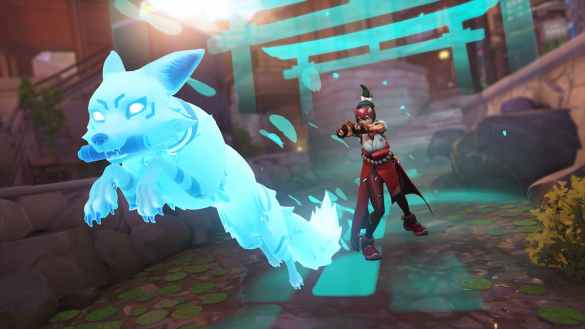 Supports make up the backbone of any team composition, being arguably the most important members of a team. You’ll always need a Tank for the frontline and two Damage for potential picks, but without any healing, your team will fall almost instantly. That’s why your choice of Support is crucial, and knowing which is best in the current season can help even more. Here are all the best supports in Overwatch 2 Season 2.

The Best Supports to Play in Overwatch 2 Season 2

While we’ll be focusing on the three best Support characters in Overwatch 2, be sure to experiment with the rest of the roster to find out what’s best. Almost all Support characters are viable. The only character we would suggest avoiding entirely is Brigitte since, as of writing, her rework hasn’t been released and she remains nearly impossible to play. Her ultimate simply doesn’t provide enough to a team to warrant its charge time. With that out of the way, here are the best three supports in the current meta:

Some honorable mentions that just barely missed this list are Moira and Lucio, who aren’t just good but are quite fun to play thanks to some interesting movement mechanics. Either way, hopefully, this list helps you as a Support player in Overwatch 2 Season 2.