What will they think of next. 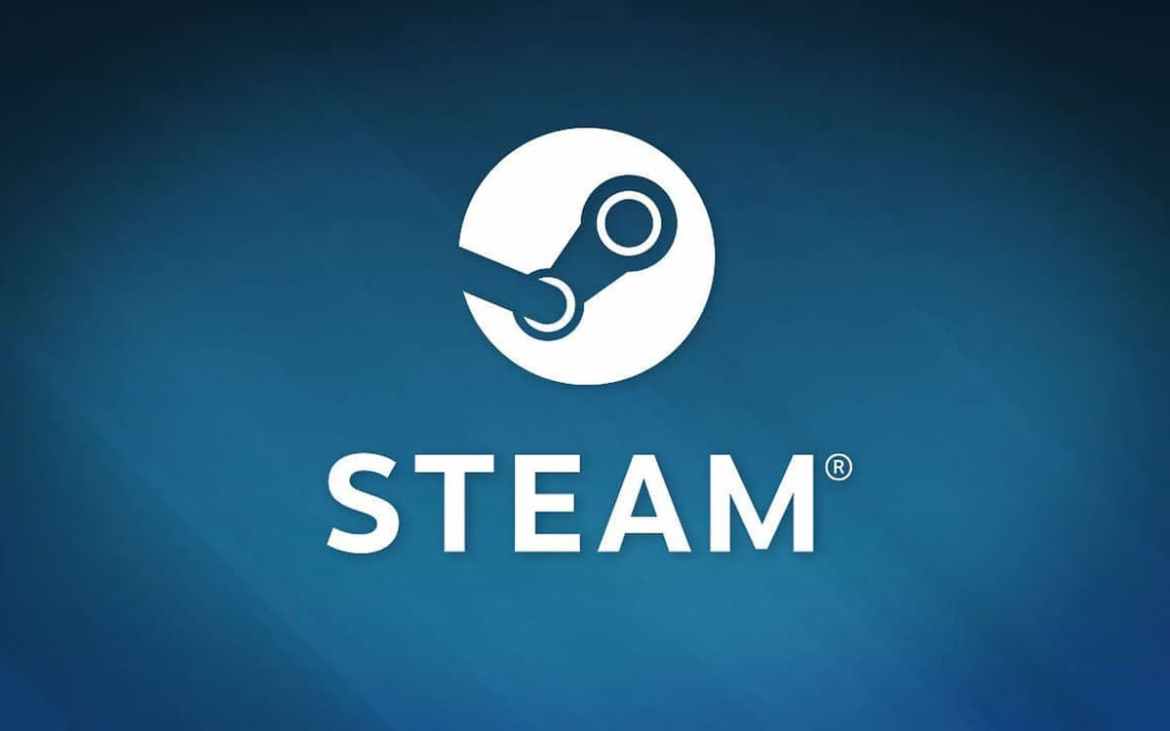 Steam, the digital games storefront, is not without its problems. When new games are released, a sale happens, or any other significant influx of users happens, it can go down. This can be frustrating and get in the way of your simply trying to play your favorite games. Here is an explanation of the Steam error e502 l3.

When booting up the Steam store, you might be met with the Steam error “e502 I3.” Which reads as follows:

“Something went wrong. We were unable to service your request. Please try again later.”

It’s a pretty obtuse error message that doesn’t give much information beyond “try again.” Now, I’m sure you’ve tried again, and again and again. We get it; it’s annoying, so much so that you have found yourself here, Googling an answer.

Well, you’re going to be disappointed because it’s on Steam’s end, and there’s nothing anyone can do about it besides the engineers at work over at Valve trying to fix the problem.

Trust us; they want to fix it so you can spend your hard-earned money on their store. This usually happens during a major holiday sale, which means once it’s up and running, you’ll at least be able to get some good deals out of it.

Just sit back and wait for Valve to fix the issue, it’s not the best answer, but it’s, unfortunately, the only one we have when the internet robots break the things we love.

Well, that’s everything you need to know about the Steam error e502 I3. You would think they would at least try to name these error messages something a bit more exciting. At least crack a joke or two. While you’re here, check out our coverage of Marvel Snap, which you can also play on Steam (when it’s working).