Celebrate good times and get some sweet in-game goodies. 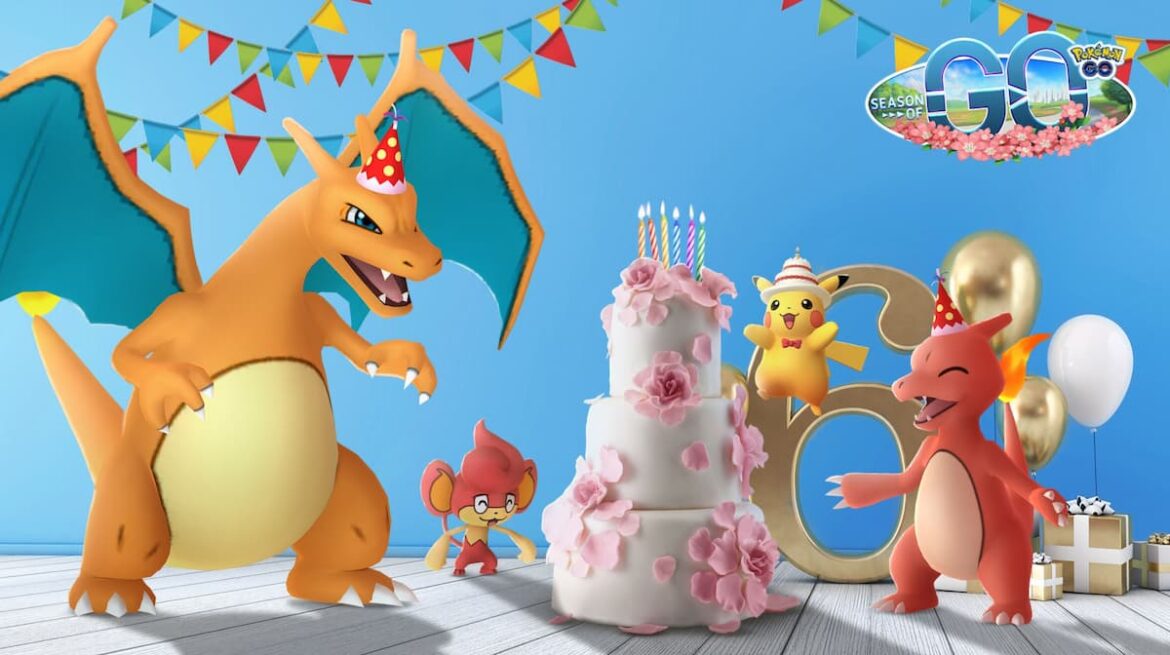 Pokemon Go is holding its anniversary event for 2022 and along with it, some neat rewards for players to earn through playing the game. If you’re looking to nab all of the new in-game goodies for this year’s event, we’ve got you covered. Here are the Pokemon Go Anniversary event times and research rewards.

It will feature some familiar Pokemon with new hats!

There will also be special research available for players to complete with special rewards. You won’t want to miss out on all of the stuff you can earn during the week.

Those are all of the research rewards for the Pokemon Go Anniversary Event for 2022.