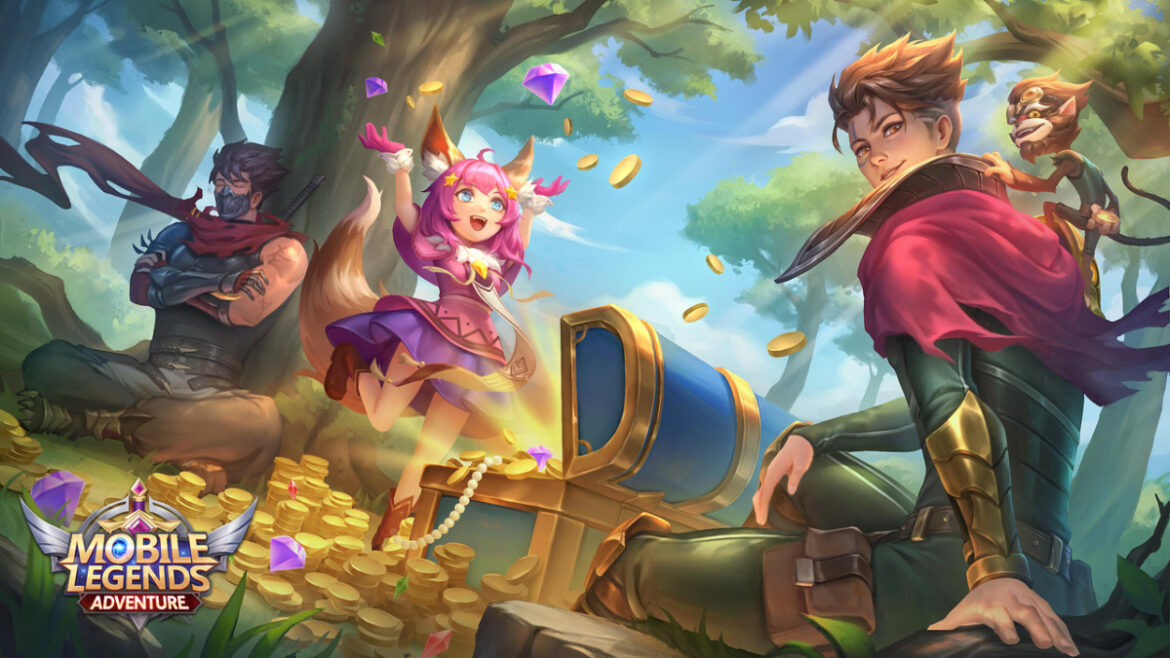 From April 29 to June 2, the New Era event will be available in Mobile Legends: Adventure, bringing lots of new content to this laid-back RPG. If you are unfamiliar with the title, it is a spinoff of the Mobile Legends: Bang Bang series in which the heroes grind EXP in the background. The big upcoming New Era update brings to the game a new Epic Hero, a time-limited game mode, and many other special events with numerous prizes – including a Hero giveaway.

New Era starts with the Golden Wishes event, which consists of a series of daily tasks, at the end of which players can get a hero of their choice with a high star level for free. This way, fans will get a significant boost that will mean a lot for newcomers.

The Tinted Mirage event deals with the backstory of the brand new hero, Pharsa. The second event of New Era will let players unlock her for free if they log in during the event (April 29 to June 2). By finishing her particular story, fans can obtain her level-up materials, new Epic Cards, and other resources that will be added to their collection as they progress through the stages.

Call of the Crows Event

Call of the Crows is a PvE mode that will only be available for the duration of this year’s New Era event. In this high reward mode, players will have to build their teams from hero cards and defend the Energy Core against the waves of constantly spawning enemies.

And that’s not all, this year’s New Era event brings four new hero skins for Esmeralda, Xeno, Pharsa, and Saber that will be available for in-game currency in the Skin Store. If you do not want to grind the currency needed to buy skins, you can also purchase some on Google Play or the Apple App Store.

You can download Mobile Legends Adventures today, just in time for the New Era activities, the game is free and available for all mobile devices.