Is Super People on Console? – Answered

Is it coming to consoles? 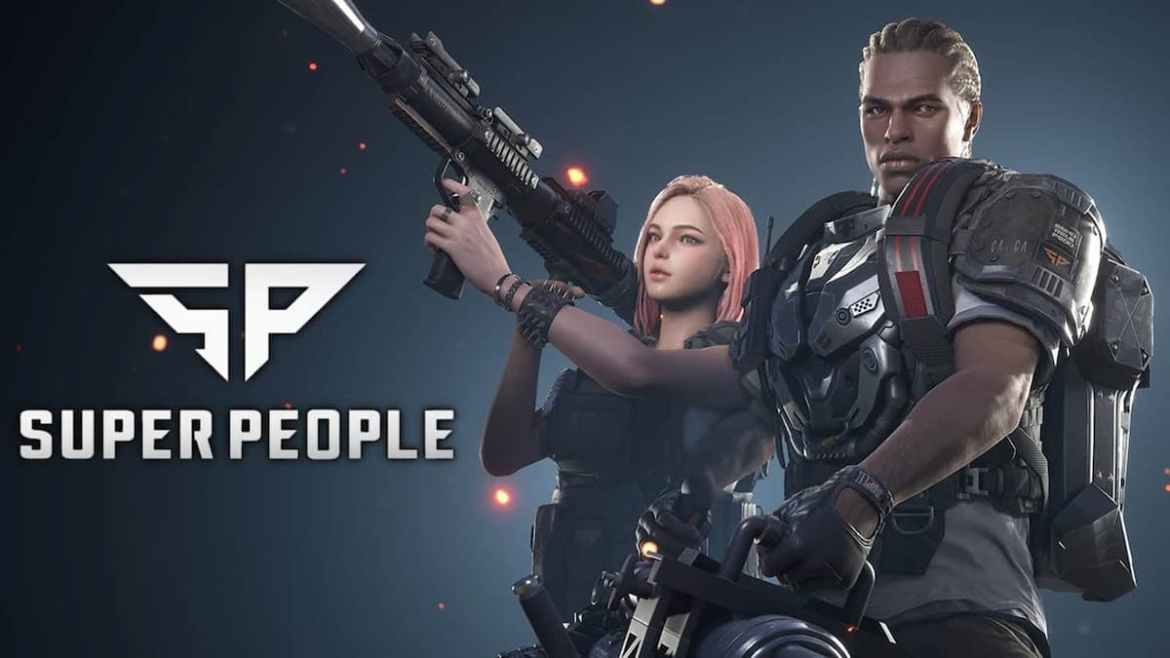 Super People is a battle royale game from developers Wonder People. It focuses on special soldiers with unique abilities. Super People is free-to-play and currently in early access. Players might be wondering if Super People is on console; well, we have the answer for you below.

Is Super People on Console? – Answered

Super People is currently only on PC. It may come to consoles in the future, but the team at Wonder People are focused on the early access launch of the game and building toward an official release.

The team talks about how long early access will last for Super People on the game’s official Steam Page:

“Our goal is to release a well-polished game to give the best experience possible and announcing an exact timeline at this stage of development is very challenging. That said, we also want to be transparent with our community, so with the understanding that these plans may change – The current target for SUPER PEOPLE’s full release is April/May 2023.”

It’s going to be a while before the game leaves early access, and as we’ve seen with many other projects, usually when the team is ready for a 1.0 release, either console versions get announced or come out alongside.

Super People does not have anything officially announced on future game console versions. If you want to play Super People, it is available on Steam for free right now.

Here’s the official description if you’re looking for a little more information on the game:

“Every match offers an opportunity for different strategies and various skill paths to get stronger.
At height of your power, unlock an ultimate skill that offers the most powerful ability available.
Experience the thrill and excitement of turning the tide of the match in an instant.”

Well, that’s everything you need to know about if Super People is on consoles. For more tips, tricks, and guides, check out Prima Games.