How to Start a Private Match in Warhammer 40K: Darktide - Prima Games
Tips

How to Start a Private Match in Warhammer 40K: Darktide

Sometimes gaming in private is preferrable. 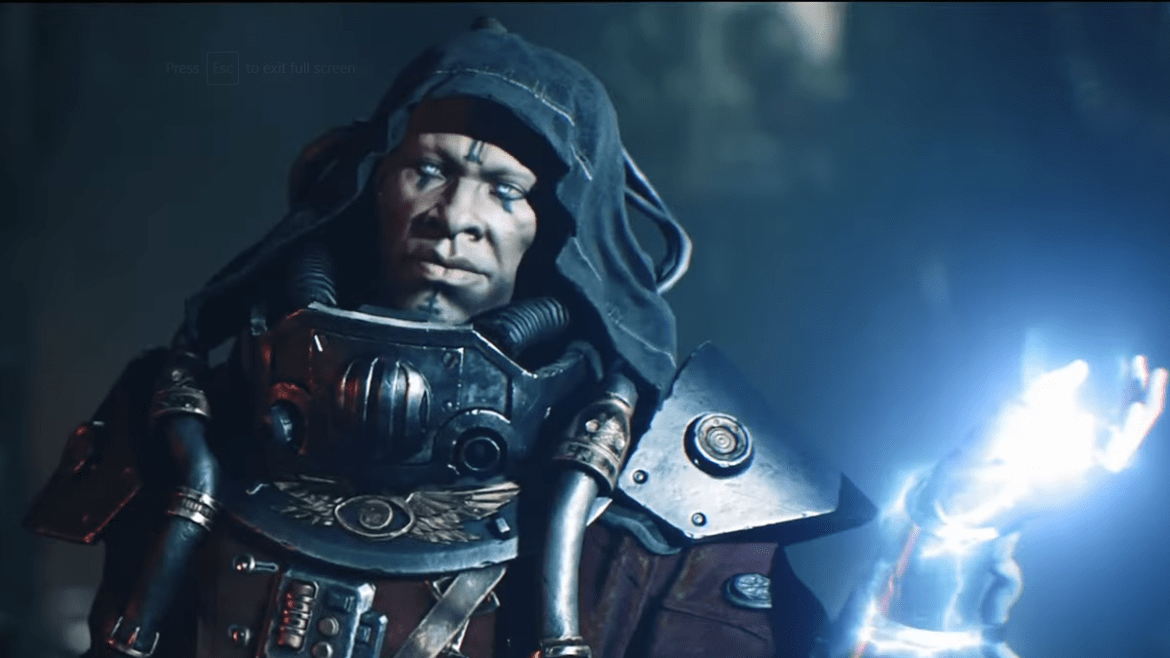 Warhammer 40K: Darktide recently added a few features fans have been requesting for ages, most notably giving our favorite large boy a new weapon in the form of the Power Maul. The new Refine Item feature also lets you reroll a perk on the desired weapon or Curio for something new and more valuable. One more feature has been added, though some are confused about how you put it into play. Here’s how to start a private match in Warhammer 40K: Darktide.

How to Launch a Private Match in Darktide

Starting up a private match in Darktide is surprisingly easy. When spawning into the Mourningstar, head straight and enter the Mission Terminal at the opposite end. Once inside, press P and you’ll be swapped over to starting a private match. If for whatever reason you want to search for a public match instead, pressing P again will bring you back to it.

When trying to start a private match, some of you may notice that it won’t let you. This is because, as of writing, private matches are not the same as solo. Solo play is currently being developed but is not part of today’s update. Instead, this is for groups of two to four players to be able to play without random players joining, often causing more harm than good, unfortunately. While it’s not available yet, you can be sure we’ll let you know once solo play is back in the game.

Private matches, while not the most useful feature in the world, can be nice if you and two other friends simply want to play together without something essentially griefing the match. Bots can be extremely dumb in games, but sometimes their ability to at least stick with you can be more useful than random players wandering off playing hero.