WTB Get Out of Jail Free Card 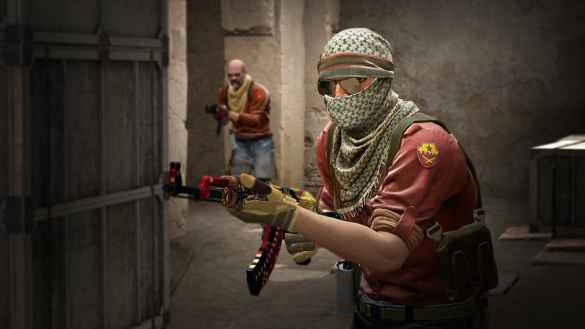 Getting a VAC ban may seem like the end of the world to some people, but it’s really not.
In some cases, it is possible to Remove your VAC or Game Ban from your Steam Account, so it is worth trying, despite the uncertain outcome. If you have been VAC or Game Banned on Steam, try using some of the steps below to get yourself out of this virtual jail.

How to Remove a VAC Ban from Steam Account

Valve’s policy on this is pretty cruel, judgmental, and rigid:

VAC bans are permanent, non-negotiable, and cannot be removed by Steam Support. If a VAC ban is determined to have been issued incorrectly, it will automatically be removed.

Related: How to Fix CS:GO VAC Was Unable to Verify Your Game Session Error

Basically, you’ve done the crime, now you’ll do the time. Unless it’s a mistake of some sort (which can happen in a small number of cases) where Valve will allegedly automatically resolve it for you. If not, there should be an option for you within Steam Support, which you can attempt to use to contact Valve:

The alternative is to contact them via email address: vacreview [at] valvesoftware [dot] com.

How to Remove a Game Ban from Steam Account

Game Bans can only be removed by the developer who issued it, which means that you should contact them regarding your case directly. Please note that developers reserve the right to ban a player from their game, whether it’s justified or not.
Valve claims, however, that abuse of this feature might lead to a removal of that right from the developer.

Falsely Banned from Lost Ark on Steam Despite Inactivity

We’ve noticed that in recent days, there’s been an uproar regarding bans from Lost Ark that happened en masse, even to players that didn’t log into the game for almost a year. While Lost Ark officials claim that all fraudulent bans are removed by now, here’s where you can contact them for a review of your account:

We hope this helps! Thank you for stopping by Prima Games!