How to Get the Shiba Mount in FFXIV - Prima Games
Tips

How to Get the Shiba Mount in FFXIV 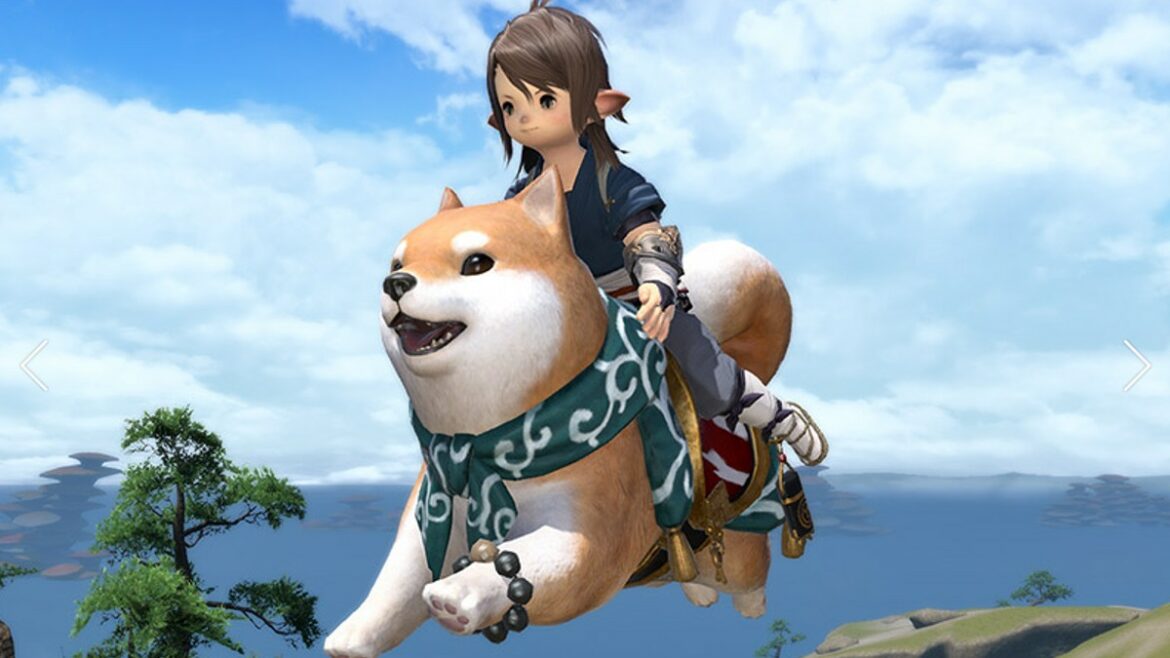 There’s a new mount in Final Fantasy XIV, and everyone wants it. Clearly, the most powerful dog breed in human history is the Shiba Inu. From destroying the finances of cryptocurrency speculators to appearing in several videogames, the people love Shibas. So how does one go about acquiring the Shiba mount in FFXIV? You gotta open up that wallet, for better or worse.

The new mount is called the Megashiba, and it’s an account-wide purchasable item from the Final Fantasy XIV online store. So yeah, it’s a premium mount, and there’s no way to get it without spending money or having a generous friend. Like the other single-passenger premium mounts, getting a hold of Megashiba runs you $24.99. That’s steep, but clearly people are paying that price.

If you are looking to spend United States Dollars on a new mount, you could certainly do worse than Megashiba. This one has multiple unique emotes, including cheering it up with some pats when it’s sad. A “make the dog sad” button is kind of weird if you think about it, but it is what it is. The emotes are Whimper, Bark and Wag.

Man’s best friend, now in mount form.
Sold as a “mameshiba,” a nonexistent miniature Far Eastern dog, this creature continued to grow until it was larger than a man. Yet despite being large enough to carry its master, it remains adorable as ever. Fond of walks─and the occasional flight─it is capable of performing a variety of mount actions.

It’s kind of a bummer to have to pay for it, but at least it isn’t one of those multi-seater mounts that cost like 40 bucks. And if you do buy it and use it in the game, everyone will know you’re a high roller. Or a sucker. Maybe both. It’s a cute dog though.