How to Get the Rotten Breath Incantation in Elden Ring 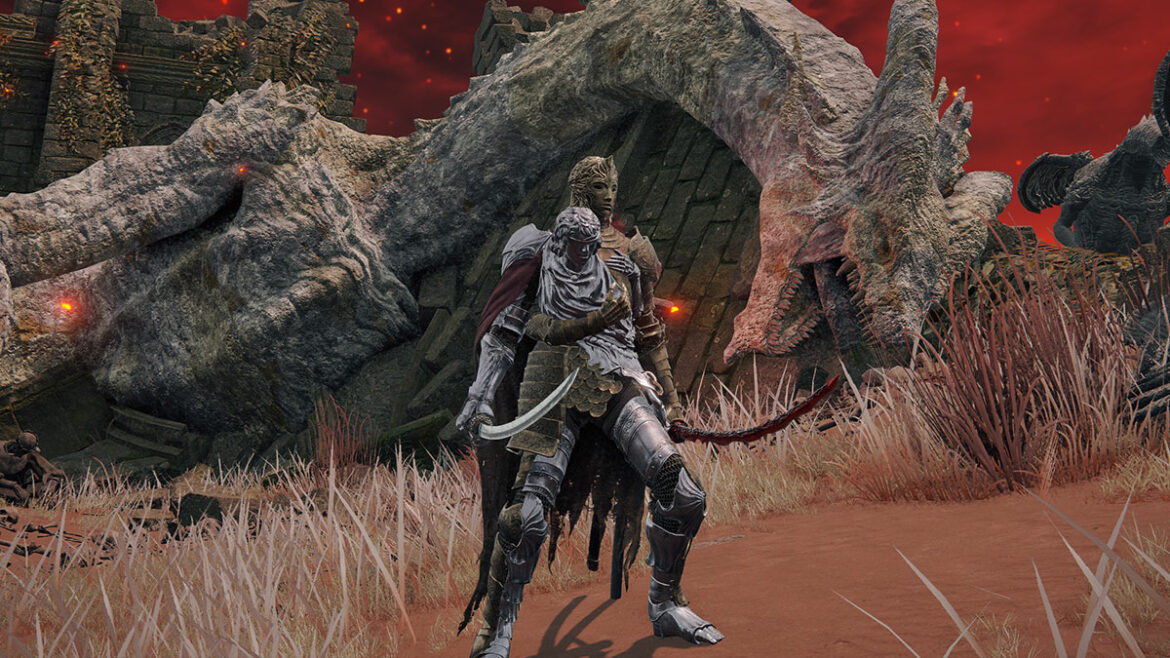 The Rotten Breath Incantation in Elden Ring will allow players to master one of the most annoying aspects of the game. Rotten Breath will enable you to attack enemies with Scarlet Rot, the status effect that will haunt you in many different areas of Elden Ring.

To get the Rotten Breath Incantation, you will need to make your way to the Cathedral of Dragon Communion in southern Caelid. You cannot buy it from the Cathedral in Limgrave. It will also cost you a single Dragon Heart.

How to easily get a Dragon Heart

Dragon Hearts can only be obtained by killing a Dragon or Wyrm. This is easier said than done, especially in the early game. The first dragon most players will come across is the Flying Dragon Agheel in Limgrave. The good news is that there is a Dragon in Caelid, or more specifically the Dragonbarrow region, that is easier to deal with if you are smart about it.

The Giant Sleeping Dragon can be found in Dragonbarrow, to the southeast of the Divine Tower of Caelid and slightly northwest of Fort Faroth.

The trick to this fight is to approach the dragon from the back, as this will allow you to attack the tail without enraging the other smaller dragons nearby. It’s a good idea to use a weapon with bleed if you have it, as this dragon has an enormous health bar. Eventually, after hacking away for some time, you will be rewarded with some Dragon Hearts and 74,000 Runes.

Once the dragon is dead, make your way south to the Catherdral and purchase the Rotten Breath Incantation using the Dragon Heart.