How to Get the Lightning Spear Incantation in Elden Ring 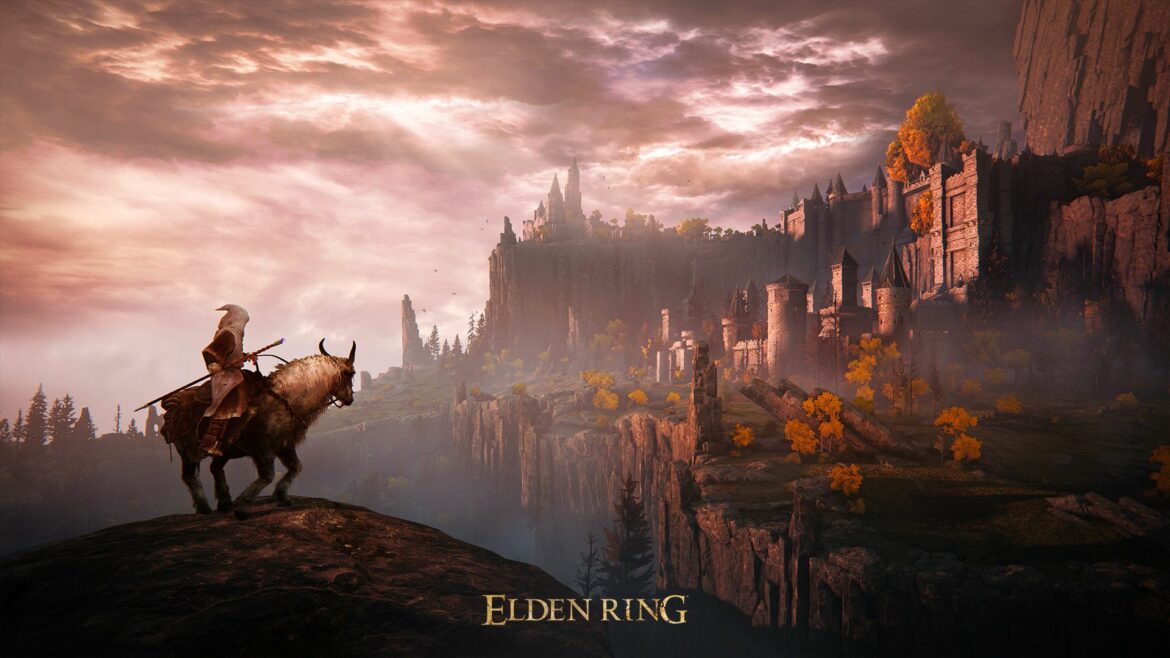 Liurnia of the Lakes is the area to the north of Limgrave, and you can get there by going through Stormveil Castle or by heading around it. Heading nothing from the Stormhill Shack will bring you under a giant bridge to a smaller, broken bridge that will give you access to a route into Liurnia. The Artists Shack can then be found in the eastern part of Liurnia, along the coast of the main lake area.

Where to find Brother Corhyn

Brother Corhyn appears in multiple locations in the game:

Where to find Mirieal at the Church of Vows