How to Get Echo’s Boots in Rogue Legacy 2 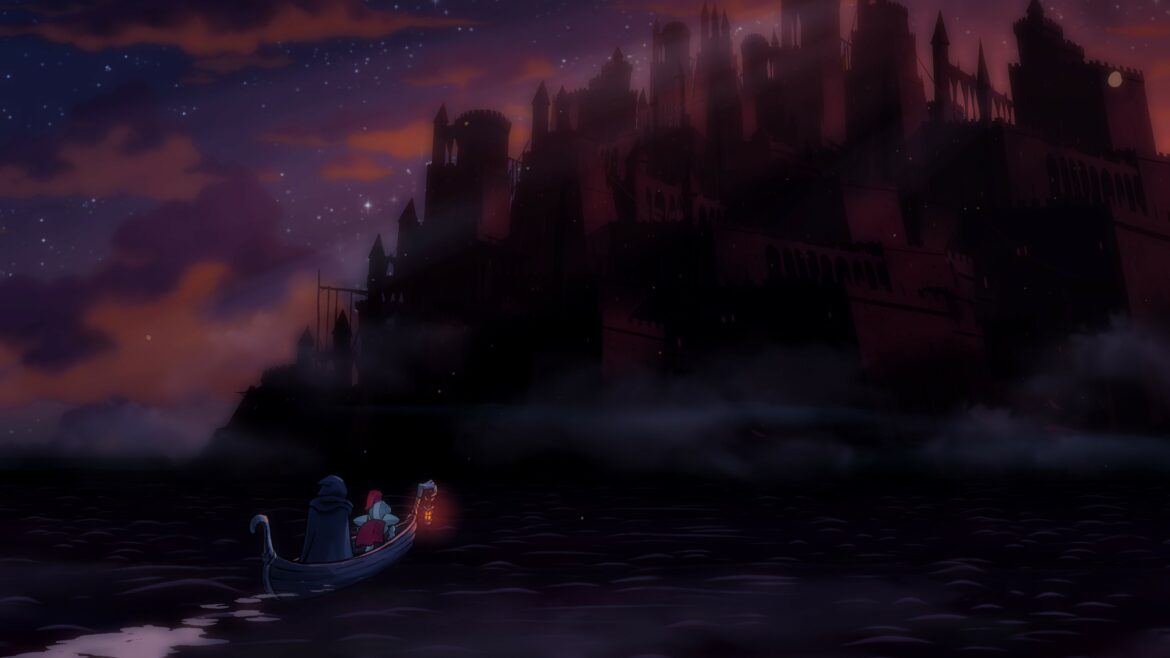 Rogue Legacy 2 is in its official 1.0 release which means plenty of players are checking it out now that it’s out of Early Access. You’ll need a lot of different items to be able to progress through the story and many are hidden away. Here is how to get the Echo’s Boots in Rogue Legacy 2.

How to Get Echo’s Boots in Rogue Legacy 2

If you’re looking to get the Echo’s Boots in Rogue Legacy 2 you’ll need to do a few things first. First up, to even find the boots, you’ll need to head all the way to the right in the castle. Since every run all of the rooms are randomized it’s hard to say exactly where the door will be, but just keep going right wherever you can and check your map for a red door marker. This will indicate a shift into the next zone.

Once you’ve made it to the two-star area. You’ll have to spin kick the lanterns across the ceiling to find a somewhat hidden door at the top right of the room.

From here climb the vertical tower until you’re at the very top. Then jump down the lefthand side and hug the wall. If you do this you’ll eventually come across a statue holding a glowing green item. Interact with it and complete the challenge it requires to obtain the Echo’s Boots.

These new boots will allow you to reset your air dash after hitting an object, projectile, or lantern, This now allows you to traverse parts of the map previously inaccessible and will let you get across the river to the next major area of the game.