How to Get Nacli in Pokemon Scarlet and Violet

A tiny mushroom that hops around everywhere 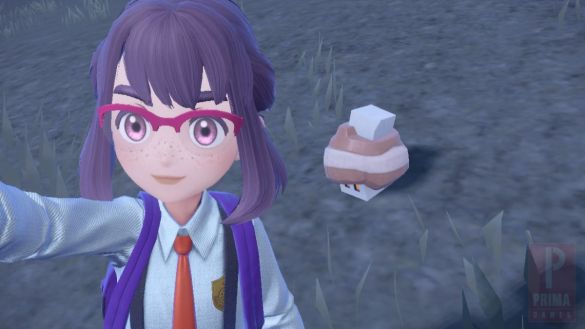 With hundreds of Pokemon available for you to catch in Pokemon Scarlet and Violet, it’s easy to miss some here and there. It’s also easy to get into auto battles with random Pokemon and forget where we encountered them as we progress further in the story. Maybe though, just maybe, you find Nacli adorable and want to find out right away where to get it. Don’t worry. I did the same thing for Bounsweet. If you’re interested in learning more, continue reading to discover how to get Nacli in Pokemon Scarlet and Violet.

How to Get Nacli in Pokemon Scarlet and Violet

You can encounter Nacli pretty early on in the game. Although it doesn’t spawn right on Poco Path, you have several opportunities to find it shortly after leaving Naranja Academy in Mesagoza. Whether you take the left or right gate is entirely up to you.

The first two locations you can find Nacli are in South Province’s Areas Two and Three. You’ll also encounter Nacli just east of Artazon and in West Province’s Area Two as you progress further. If you’re already in the late game, you can also check west of North Province’s Area Three. Generally speaking, you want to stick to rocky areas or beaches, depending on where you are in the game.

In total, there are three Pokemon in Nacli’s evolution path that you can get for your party and Pokedex. Once your Nacli reaches level 24, it’ll evolve into Naclstack. From here, you can evolve Naclstack into Garganacl after hitting level 38!