How to Get Medal of Bravery in Triangle Strategy

Just be good and be good at it 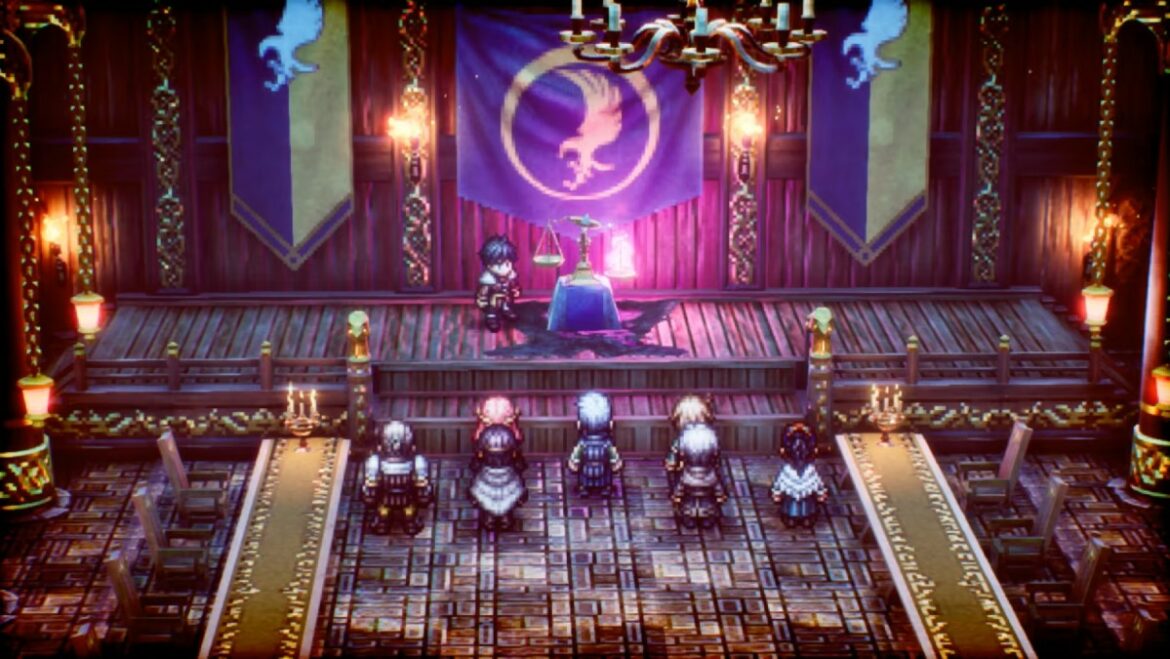 In Triangle Strategy, the new tactical strategy JRPG from Square Enix, you can use a special kind of item to make your characters stronger. These are called Medals. They come in multiple varieties, such as Medal of Bravery or Medal of Valor. These items are deeply important to progressing through the game, so it’s pretty important to know how to get them!

Related: How to Promote Units in Triangle Strategy

There are two main ways to get a hold of Medal of Bravery items, The first way is to simply play some Triangle Strategy! Medals can be dropped as Spoils, the little baggies of treasure sometimes left behind after a kill. There are ways to boost drop rates as you play on, so it’s possible to farm these things if you want to.

The second way is through the Sundry shop. You don’t have to play long to unlock this merchant at your Encampment, so don’t worry about that part. What you do want to worry about is Kudos! Aside from the regular money, Triangle Strategy gives players a more specialized currency as a reward for playing well. You’ll get a Kudos for actions like back-attacks and hitting enemy weaknesses.

Promotion Medals aren’t the easiest items to find in Triangle Strategy, but getting them is relatively straightforward. We recommend worrying more about Kudos than Spoils, because if you’re earning Kudos then you’re most likely doing well in battle, too.