How to Get Greavard in Pokemon Scarlet & Violet - Prima Games
Tips

How to Get Greavard in Pokemon Scarlet & Violet

Let this puppy love you into the grave 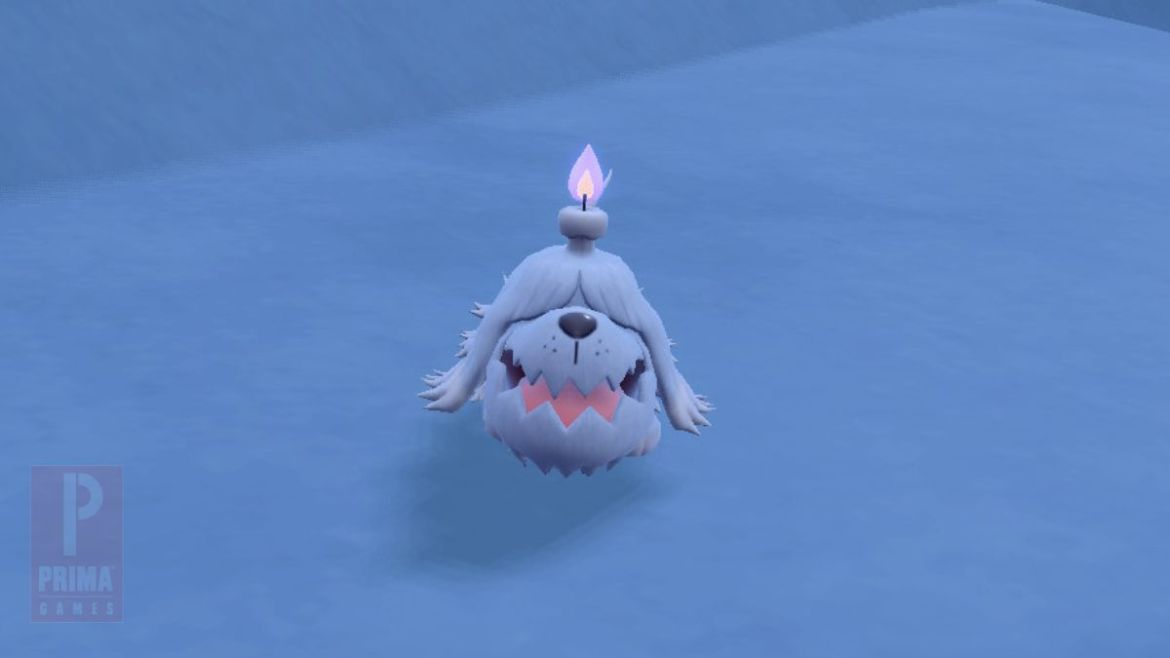 Pokémon Scarlet and Violet have been released, and with these latest installments have come over 100 new region variations, completely new Pokémon, and Paradox Pokémon. Among these are additions to the best typing: Ghost! And The Pokémon Company has truly knocked it out of the park with some of these designs.

Among the best of these is the little graveyard pup. Greavard took hearts (and souls) by storm when it was teased before Pokémon Scarlet and Violet’s release. It’s no wonder why The Pokémon Company waited until three weeks before the game’s release to tease us with it. Greavard is the ghost dog trainers have been waiting their whole lives for. Not only is the design clever and cute, but it also has adorable little floaty paws and a heartbreaking Pokedex entry to boot. Everything you could ever want in a Ghost type.

So, if you’re willing to sacrifice all of your life energy for this puppy (I certainly am), you’ll need to take a hike around Paldea. But this pup’s worth it, right?

How to Find Greavard in Pokémon Scarlet and Violet

To do a little puppy poltergeist hunting, it’s important to keep Greavard’s spooky characteristics in mind. These Pokémon can often be found in ruins, but you’re even more likely to find them in West Province (Area Three) near Dalizapa Passage, Glaseado Mountain, and North Province (Area Three). But of these locations, it’s most easily found on Glaseado Mountain. No matter where you go, though, just look for the telltale sign of candlelight on the ground.

Fortunately, Greavard is a fairly common encounter and can be found in both Scarlet and Violet! You’ll just need to go Pokehunting during the evening or at night. There’s even a chance you’ll run into its evolved form, Houndstone.

Related: How to Get Nymble in Pokemon Scarlet and Violet

Prima Games is your source for all Pokemon Scarlet and Violet-related Pokemon-catching guides, mechanics, and questions. Check out our other great articles here.