How to Find the Captive Cord in Destiny 2 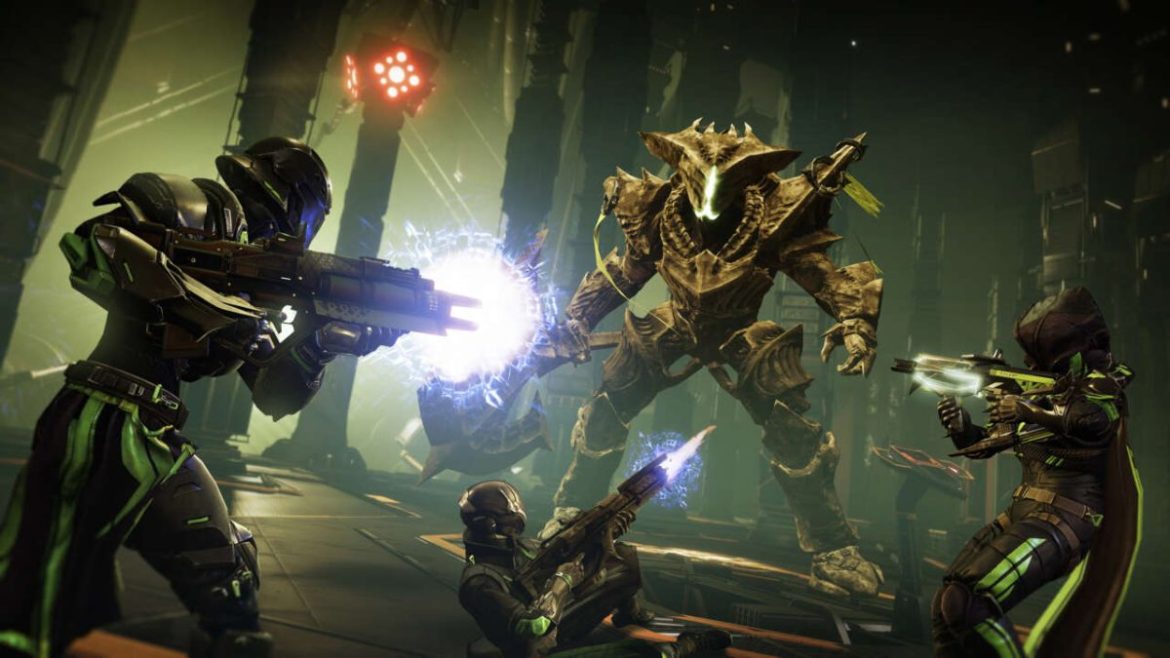 If you’re attempting to get the rare auto rifle, Arc Logic, you may find yourself faced with an esoteric quest condition: find the Captive Cord. This is step one in the Essence of Failure quest, handed to you by the Lectern of Enchantment, and it offers only one hint: it’s somewhere in the Lunar Battlegrounds.

Which, thanks, very helpful. But don’t worry. Here’s precisely how to find the Captive Cord in Destiny 2.

How to Find the Captive Cord in Destiny 2

First things first, we’re going to need to find the Lunar Battlegrounds. Head to Sorrow’s Harbor by spawning in through the fast travel point. At this point, it might be a good idea to reference your map.

Do you see on the map where there’s a Lost Sector? The sort of pale, colorless rainbow symbol? Drive to it. The moment you’re over top of where the Lost Sector should be, head South. You’ll see a narrow cavern in the wall and a bridge.

This is where we’re headed. Follow the trail, and you’ll eventually find yourself in the Lunar Battlegrounds.

From the entrance of the Lunar Battlegrounds, head straight until you reach a circular red platform. Look to your right, and you’ll see a large schism in the wall. That’s where we want to go. Expect resistance in the form of plenty of Acolytes and at least one Wizard, all of whom will try to set you on fire.

Once you’ve entered this next section, you’ll immediately see a large dome building in front of you and a massive satellite to your right.

Jump onto the roof of the building holding up the satellite, then circle around its base to the back. There, tucked into the corner, will be the very small and easy to miss Captive Cord.

What a pain! But, hey, at least you get a cool gun.