How to Find Alpha Shiny Eevee in Pokemon Legends Arceus

You know you can't resist the cuteness. 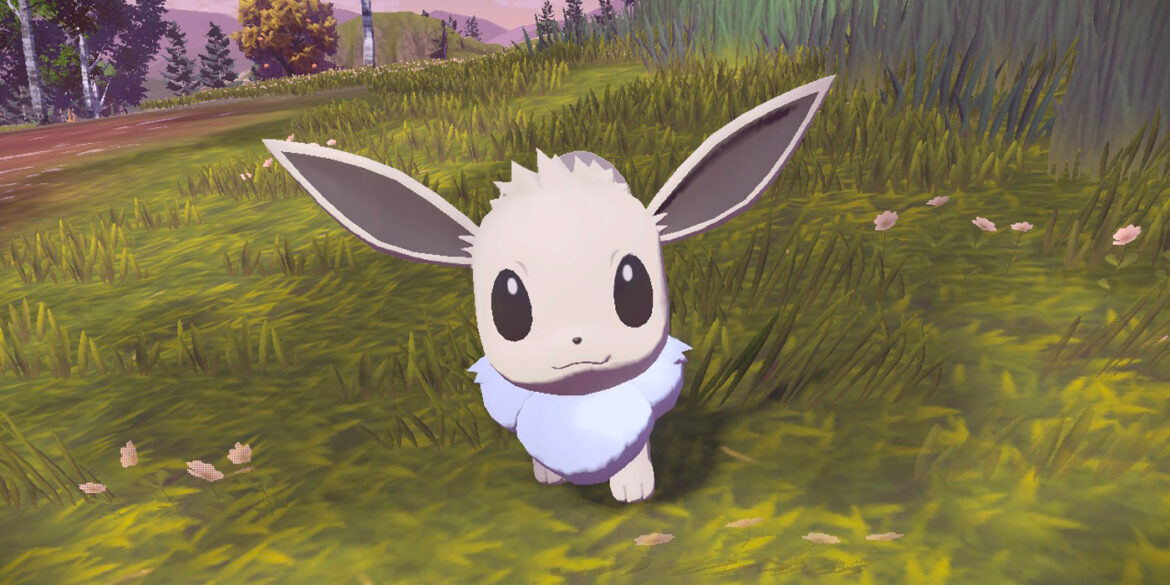 While getting Eevee in the Hisui region is exciting enough with all of the Normal-type’s eight evolutions being available, did you know you can get an Alpha version? And it can even be Shiny? Here’s how to find Alpha Shiny Eevee in Pokemon Legends Arceus.

You can find an Alpha Shiny Eevee in the wild as soon as you gain access to the first map, the Obsidian Fieldlands. But just be warned: it’s not easy to spawn, especially in its rare Shiny version.

A Shiny Alpha may also be found during Mass and Massive Mass Outbreaks if you’re lucky enough to get an Eevee one. You can reset the Outbreaks by saving in Jubilife Village (turn autosave off!) before warping into an area. If the ‘mon doesn’t show up, close your game down and reboot, repeating this until it does.

The same method is applied when hunting for one in the wild: save in the village before heading into a map. In the Obsidian Fieldlands, for example, go to Horseshoe Plains where, with a slim chance, an Alpha Shiny Eevee may appear. If it doesn’t, reload your game and re-enter the area as many times as needed. They can also pop up in Space-Time Distortions.

Here is where Eevee is known to show up in the wild:

It’s not a simple task at all, especially since an Alpha Eevee spawn is rare in itself so a Shiny version has insanely small odds. If you raise the Research Level of every single Pokemon to 10, you’ll be gifted the Shiny Charm which boosts your chances, though it’s still difficult. But it’s not impossible, so keep trying. Good luck!