How to Farm Iron Chunks in Pokemon Legends Arceus 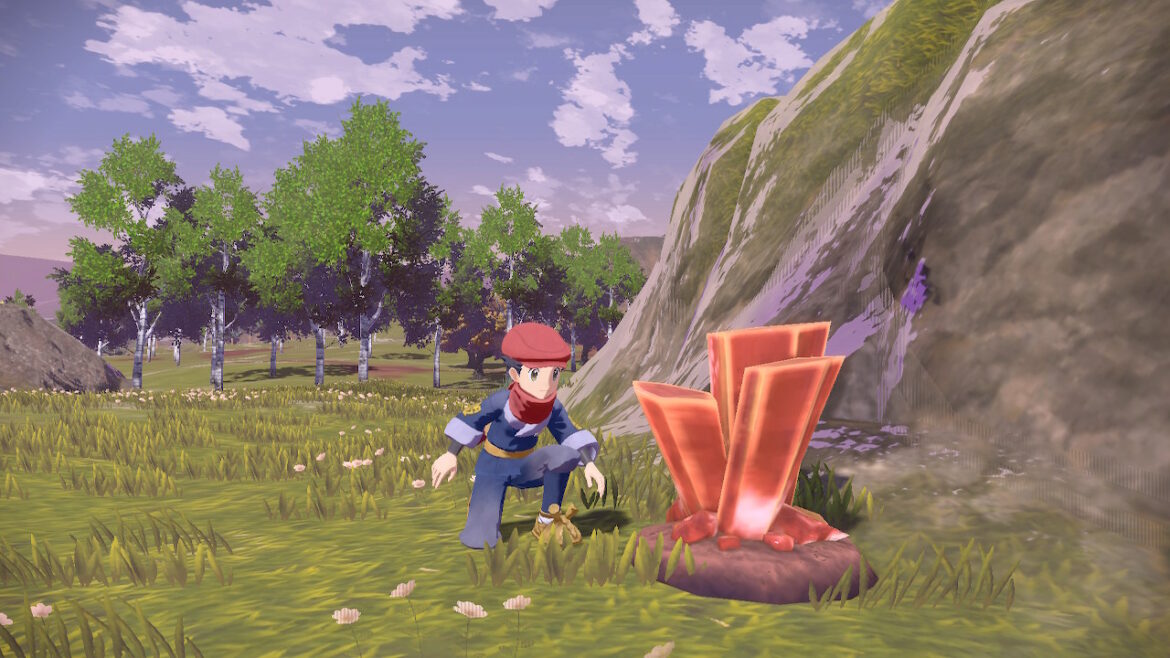 Iron Chunks are an essential material in Pokemon Legends Arceus. It is the core ingredient of many items such as Great Ball, Leaden Ball, Ultra Ball, Jet Ball, and other upgraded versions of the Poke Ball.

They can be harvested by having the Pokemon hit the ore littered around Hisui. It is also randomly placed in different map areas for you to find while exploring the world. Here’s how to farm Iron Chunks in Pokemon Legends Arceus.

Iron Chunks can be found in several areas of Hisui. Some have more than others, though – so instead of hunting them down yourself, we are here to help you find them.

The material can be found on the ground near mountains and rivers in Crimson Mirelands, Alabaster Icelands, Cobalt Coastlands, Obsidian Fieldlands, and Coronet Highlands.

Pick them up or throw a Pokemon at them if they are out of reach. You can return to Jubilife Village and then warp back in to reset the spawns, both on the ground and ones that come out of ore.

Other Ways to Obtain Iron Chunks in Pokemon Legends Arceus

Besides just picking them from the ground near rivers and mountains, Iron Chunks can be obtained in other ways.

Some Pokemon drop them when caught or defeated. This includes:

You can purchase Iron Chunks from the Craftworks for 200 coins after it is added to their wares.

Lastly, they are often a reward given after completing requests. Some of the requests that will provide you with Iron Chunks include: