How to Evolve Growlithe in Pokemon Scarlet and Violet 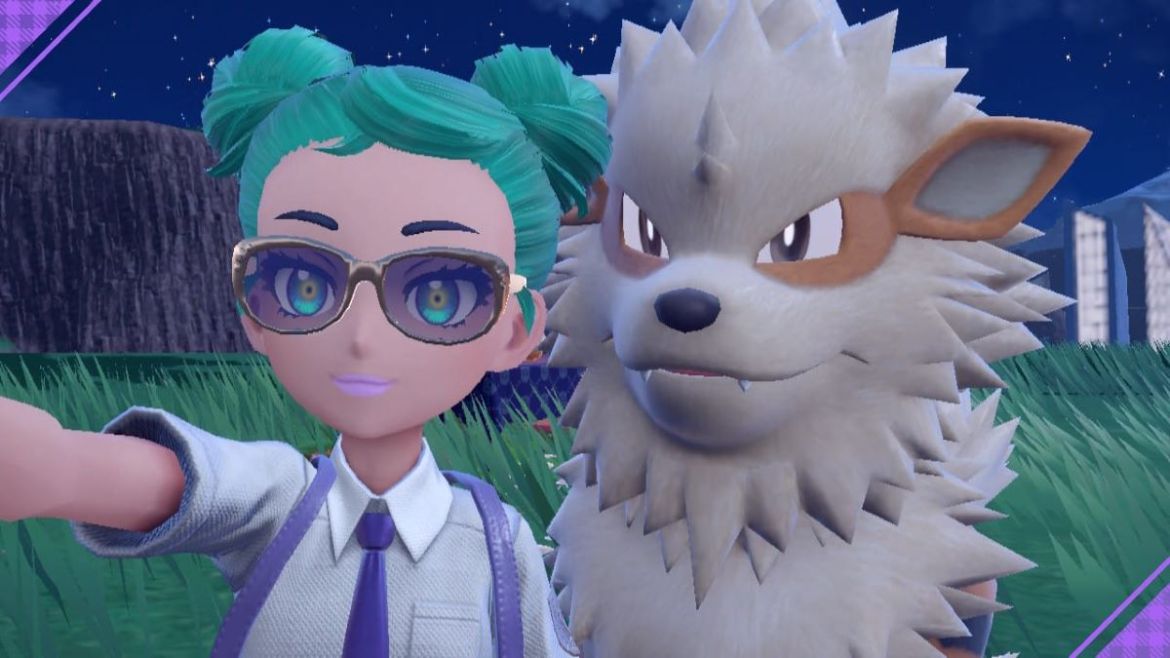 There are few Pokemon as beloved as Growlithe, the fire pup that’s been here since the very beginning of Pokemon. It’s not only the constant companion of the anime’s Officer Jenny, its evolution has even occasionally been called a pseudo-legendary (though actually doing so will surely get someone in the comments saying, actually, to be a pseudo-legendary, it’d need at least six hundred base stat total — and on and on. But we’ve all seen that picture in the anime that includes Arcanine among the three legendary birds, so try arguing with canon.)

Anyway, what’s important here is that Growlithe has been awesome and perfect since the very season of Pokemon, and it continues to be that in Pokemon Scarlet and Violet. And while the Paldea region, with its four hundred Pokemon, offers plenty of Fire Type Pokemon to add to your team, Growlithe and its evolution, Arcanine, are also very solid choices.

Here’s how to evolve your Growlithe.

How to Evolve Growlithe in Pokemon Scarlet and Violet

Evolving Growlithe in Pokemon Scarlet and Violet is a fairly straightforward process. You don’t need to walk Growlithe around town or level it with certain weather conditions. You only need to find an evolutionary stone, press it to its cute digital head, and presto, you’ll have an Arcanine.

The actual stone you’ll need is a Fire Stone. Fire Stones can be purchased at your local Delibird Presents shop, which are located at the major cities in Paldea: Mesagoza, Levincia, and Cascarrafa, and they’ll only cost three thousand (3000) Pokedollars.

Related: How to Evolve Arctibax in Pokemon Scarlet and Violet

But if all that sounds too tedious, why not pick up an Arcanine in the wild? You can find them in 5-Star Tera Raids and at North Province Area Two and South Province Area Four.